Mozes and the Firstborn possess everything a young band could want 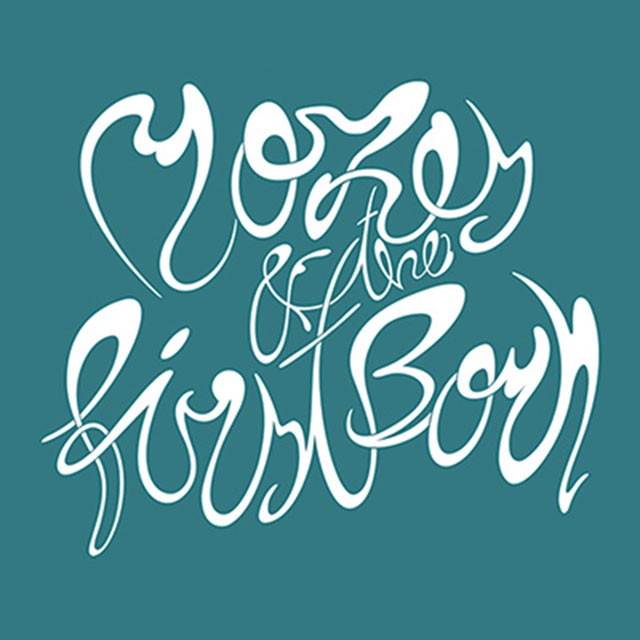 Talented garage rock bands coming up through the Burger Records farm system are a dime a dozen these days. But something about Mozes and the Firstborn sticks out like a sore but lovable thumb. Perhaps it’s the fact that this fearsome foursome hails from that great rock mecca of Eindhoven, the Netherlands. Or that they’re obsessed with animated Disney film Prince of Egypt. Or that the songs on their self-titled debut tremble with the heady psych-pop energy of the Brian Jonestown Massacre (“Peter Jr.” and “Party Crasher Extended”) and the catchy, head-banging hooks of Ty Segall (“Time’s a Headache” and “Gimme Some”). Even those easy comparisons fall flat in the face of intoxicating shout-alongs like “I Got Skills,” paisley-patterned ballads like “Skinny Girl,” and acid-washed synapse-snappers like “Heaven.” And the swaggering “Seasons”? It’s a dark-horse early candidate for Best Song of 2014. Mozes and the Firstborn possess everything a young band could want: instrumental chops, stylistic diversity, a sense of humor and a dynamic frontman in Melle Dielesen. Sure is exciting to see the sky as the only limit for these Dutchmen.