Music is a tangible experience – see it, hear it, hold it

You better shop around 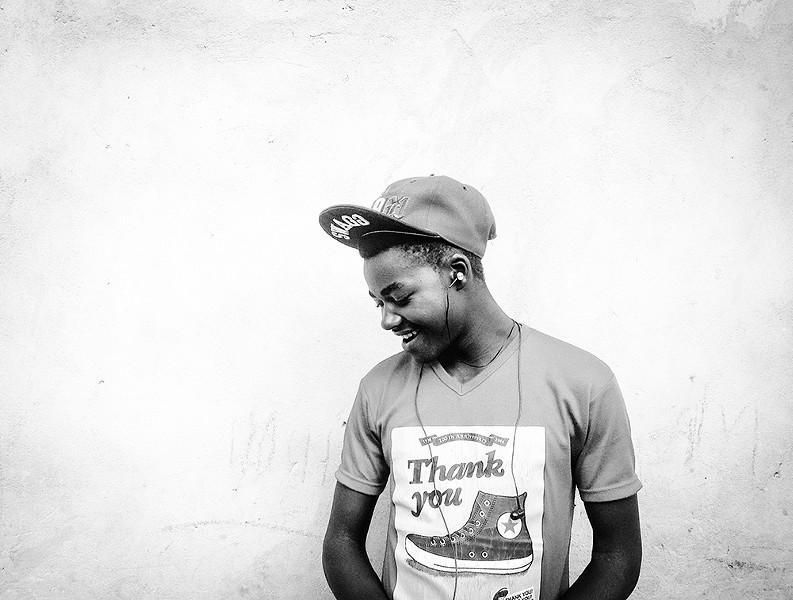 face it, you're going to need the occasional escape valve from the pressures of higher learning, and here in Orlando there are plenty of distractions of the sonic variety. Most weeks will yield at least one high-caliber concert by either touring or local acts, but the venues depend on your comfort level – do you want the band 6 inches or 60 feet from you?

While we're at it, we've gotta talk for a second about how Orlando has a plethora of solid record stores that will be more than happy to take your hard-earned student dollars in exchange for audio gems of all types. If you're a music fan, you're going to be busy.

The downtown mega-arena that hosts everything from the Orlando Magic to Justin Bieber.

Smallish downtown venue that keeps it pleasingly gritty with an almost nightly lineup of touring and local punk, hardcore, metal and hip-hop.

Longtime general admission club with a little bit more elbow room that's hosted everything from the Refused to Ghost to They Might Be Giants. A lot of history has gone down here.

Generally highbrow spot for classical and theater, but they take the occasional walks on the wild side with the likes of Alice Cooper and Maxwell.

Part of Universal's CityWalk area of bars and clubs, Hard Rock Live has distinguished itself as an essential place to see acts both old and new, and check out more intimate performance series like the Velvet Sessions and the Living Room Sessions.

Was it Def Leppard who inquired so long ago, "Do you wanna get rocked?" If the answer is yes, you'll be spending a lot of time here, where metal shows are given pride of place.

Even though this club is on family-friendly Disney property, it still cuts loose with the likes of Muse, Los Van Van and the Kills. Shows start a bit earlier here than at other venues, so be warned.

An intimate and close-quarters venue that tends more toward the indie rock spectrum. Also a good landing point for newer electronic and EDM.

If you're not familiar with the house show concept, it's a more intimate affair, stripped of the trappings of a club or bar. Now imagine a house that was specifically constructed to hold shows. It's hard to describe how rare this is. Shows are free and the calendar is adventurous.

Let your freak flag fly at this hole-in-the-wall haven for DIY and underground shows of all stripes – punk, metal, hip-hop, indie, alt-country, experimental. Odds are there's something going on every night.

Anything goes here, and this venue has the sound system and stage to back up that adventurous booking palette. A tiki party, the Total Punk fest, a Japanese noise show and Colleen Green are only a few of the more recent engagements.

The inspired anarchy of East West is just something you don't get to experience in most record shops circa 2016. LPs, CDs and DVDs wash toward you like a tidal wave. Digging will yield unexpected treasures.

The new kid on the block. Small but tasteful used vinyl selection – with a lot of hip-hop – along with clothing, shoes ... and soon, they plan to get the equipment to lathe-cut records on site.

For new vinyl and adventurous inventory, Park Ave CDs has no local peer. Want the newest Weeknd LP? How about an acouostic Sir Richard Bishop album? Why not both?

Intimate record store/coffee bar with on-site lathe cutting. Cut your own record and cut out the middleman!

Behind the unassuming beige storefront of Retro Records lurks a treasure trove of new and used LPs, and also CDs, tapes and strange forgotten toys.

The Heaven is like this weird pop/rock culture time capsule. Stuffed to the gills with records, CDs, tapes, memorabilia, toys, posters, buttons and stereo equipment, there's really nothing else like it. Dig deep.