With breezy melodies and whispery, urgent vocals, the Wilderness' 2015 debut, Natural Wonders, seeks to reflect the lushness of natural environments the band also seeks to protect. The foursome's hippie-slanted psychedelic vibes course up the East Coast through the end of July following their recent tour kickoff (July 15, Will's Pub), but you can catch them with Chris Staples and Henry Toland on Aug. 6, also at Will's Pub. For now, check out two live videos featuring two songs from Natural Wonders, "Red Rock" (below) and "Blackwater" (above).

This is old news by now for clued-in community members, but the DIY venue known as the Space (with the necessary addendum "located above Anthony's Pizza") officially ceased operating as a venue over Fourth of July weekend. Now's a good time to delicately recall the vital service the venue played (while functioning in its outside-the-box ways) as an alternative venue with a less complicated calendar than official venues. But that drily discounts the tender feelings the Space conjured (like a big sweaty hug from a lovable lug), so I'd like to specifically add these thanks to the Space and its holders. Thanks for ...

The loss of the Space will be mourned for likely longer than the venue's short-spanned life, but the crazy-diamond minds who sought to inhabit it during that time will assuredly find new environments to continue the positive momentum the Space drummed up for local bands and artists (and plenty of good folks trying to figure out how they fit in, too).

Although Is It Over Yet's latest endeavor, Time Waste Management, is skewed more toward the zine-making and screenprinting side of the collective's heart, many of IIOY's members are in bands (False Punk, Neat Freak, more) and we're curious if their effort to take over the Sister Space will lead to more cool cross-culture with the music and art scenes (rad flyers, event collabs, album art, etc.). Support the effort at gofundme.com/timewastemanagement. 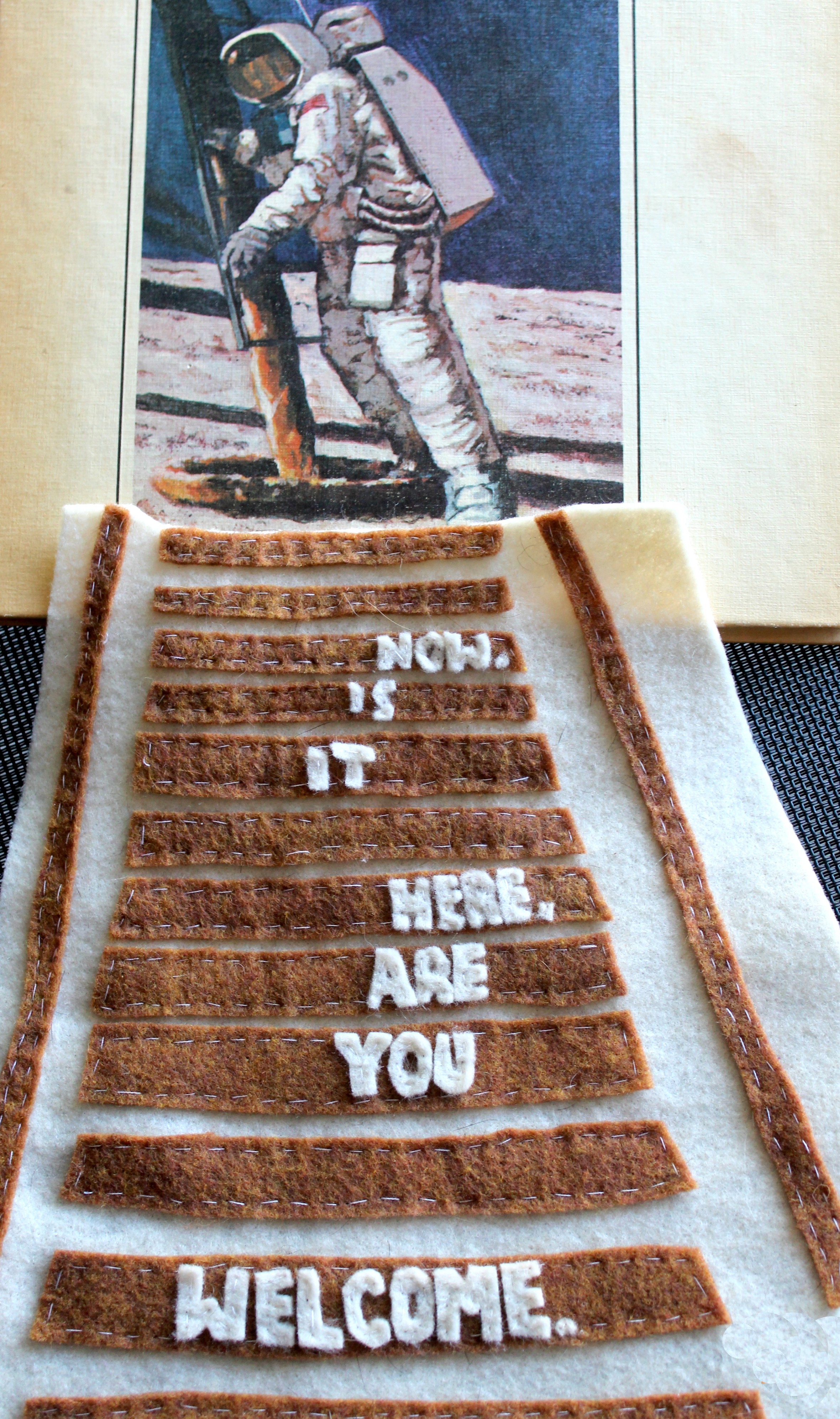