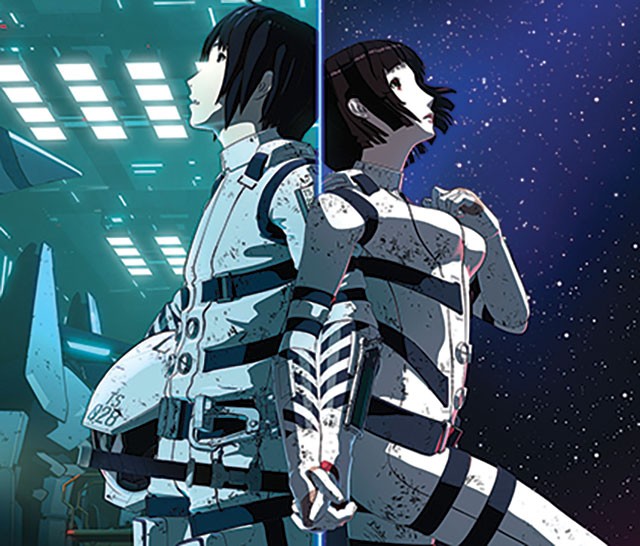 In an unexpected turn of events, it looks like Netflix is jumping on the anime boat with its first original Japan-based effort, Knights of Sidonia. Based on the manga of the same name, it takes place in the distant future, about 1,000 years after humans have fled earth due to its imminent destruction. They now live aboard giant ships where they are being cloned for asexual reproduction. Amidst this strange future, a young man, Nagate Tanikaze, is selected to defend one of the ships, Sidonia, from utter annihilation. Got all that? For those familiar with Japanese animation, this kind of convoluted plot is common. What makes this little gem stand out is the animation style (all 3D models shaded and blended to look like hand-drawn animation) and a focus on high drama. Between robot space battles and apocalyptic chaos, Knights never loses sight of the human element, and it’s a driving force all the way to the end of season one. While it’s a bit slow on the upswing, invest the time and you may just appreciate the fact that Netflix is breaking new ground on the exclusive-content front once again. Viewers have the option of listening to the stellar English-voice cast or the original Japanese cast, if you’re feeling like a purist. If you’ve shied away from the anime scene for any reason, you could find a worse gateway drug. More, please.