Orlando Fringe lottery selects more than 100 shows from around the world, and more performing arts news

On Dec. 2, the Orlando Fringe held their annual application lottery at the Lowndes Shakespeare Center, with District 4 Commissioner Patty Sheehan presiding over the drawing of shows for the 2020 theater festival. Out of the 385 productions that applied – the most entries ever, from as far away as India and Nigeria – 101 received guaranteed slots in the schedule, along with three "Fringers of the Future" high-school troupes. An additional 103 landed on the waitlist, leaving over 180 hopefuls the option of pitching themselves to a "BYOV" off-site venue (apply at orlandofringe.org) or trying their luck again next year. Orlando Fringe also recently announced additions to their staff, including operations manager Melissa Fritzinger, outdoor stage producer Gina Barone, Visual Fringe producer Melanie Leon and Kids Fringe producer Jessica Hoehn; the last two may be familiar to Festival patrons from their work onstage. 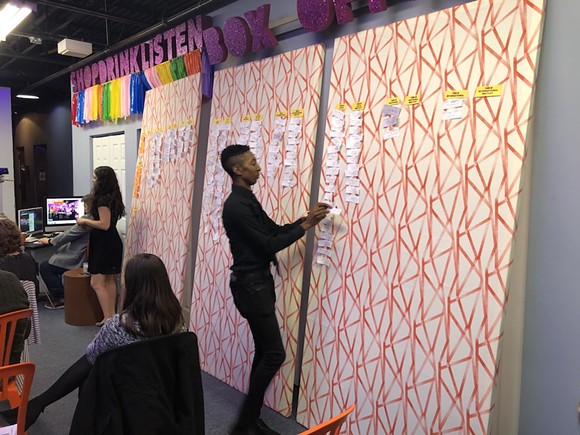