No orchestra in sight on Manchester Orchestra’s new album 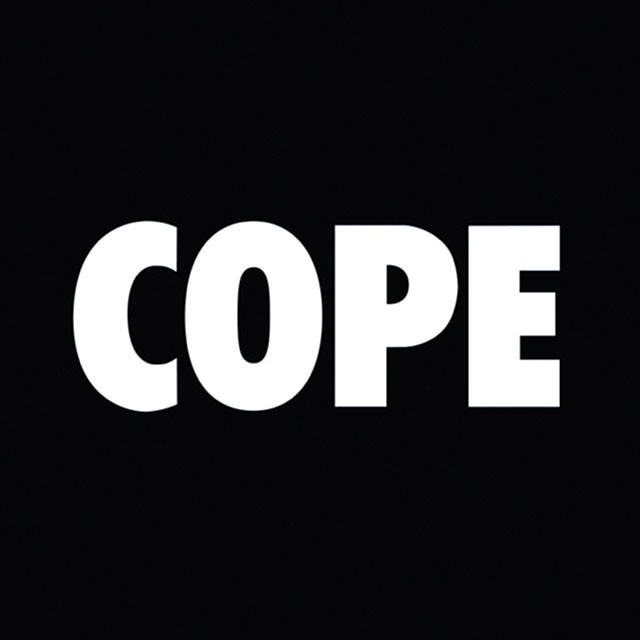 Since evolving into prettier and more colorful songs, Atlanta indie rockers Manchester Orchestra spent the past decade bulking up their music with orchestral strings, boisterous horns and even the dreaded children’s choir. Cope, on the other hand, has already been deemed a return to form, and founding member Andy Hull heralded it as “brutal and pounding.” With a stark color palette of black and red, Cope is an aggressive, no-frills rock album with no orchestra in sight. So with feedback abuzz and Hull’s signature soaring vocals firmly in place, Cope is more “Shake It Out” than “I Can Feel a Hot One.” Fans may squeal for joy, but as the title track opens with an uncharacteristic, almost nü-metal riff, this still isn’t quite the Manchester we once knew. This sounds more like Hull and company’s manifesto for a heavy album, rather than a heavy album itself.