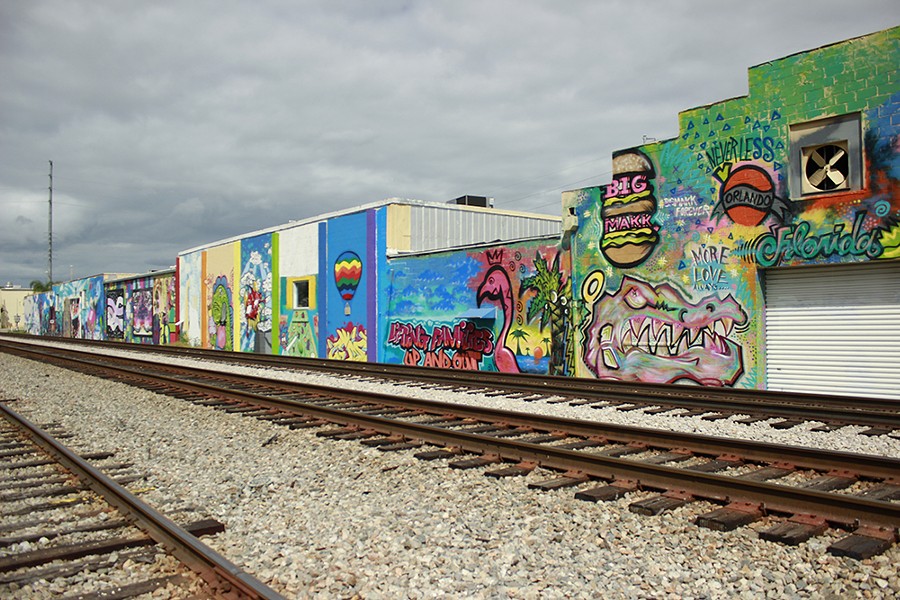 No other part of Orlando changed so much last year as SoDo. South of the 408 and along Orange Avenue and Michigan Street, this nascent area was struck hard after the mass shooting at the gay nightclub Pulse, in which 49 people were killed. Pulse was blocks away from the Orlando Regional Medical Center, the historic anchor of the city’s Downtown South district, and many victims of the massacre were treated here. Visitors from all around the world have flocked to SoDo’s quiet streets to pay homage to the victims at the site, leaving flowers, teddy bears and sometimes, even a mural. Despite the grief, SoDo took this newfound attention in stride, reinforcing ties within the community and cementing its vibrancy. Come for the quaintness, stay to be inspired.

Come here to find authentic Cuban food that won't hurt your wallet. Try the medianoche with a cold Materva.

This small Mexican restaurant packs a punch with big flavor and little prices.

Don't be surprised if you only make "yum" sounds while you're in here. Try the country apple pie, the orange-Key lime pie or the rum pound cake. They're all winners.

The small, charming eatery manages to light up both the strip mall and our stomachs. Get adventurous and try the mango sticky rice with coconut cream.

It's a small spot, but it dishes out tasty Korean food in a hurry.

Definitely not a chain, Brick & Fire serves up pizza and pasta realness to a legion of devoted customers.

Pay your respects at this artful, ever-changing memorial to the 49 victims who died on June 12. While you're here, visit the LOVE hands mural dedicated to Pulse by Baltimore artist Michael Owen across the street at the Einstein Bros. Bagels.

If you're a Target freak (and you know who you are), this Target in the SoDo shopping plaza is heaven. It's open until 11 p.m., has a huge parking garage and the biggest selection of Target merchandise of any other Target in Orlando. There's also a pretty cool graffiti wall around the back of the shopping plaza that you might want to check out.

Handmade and imported (much from Mexico and Central America) wooden furniture, as well as home accents in ceramics, glass and wrought iron.