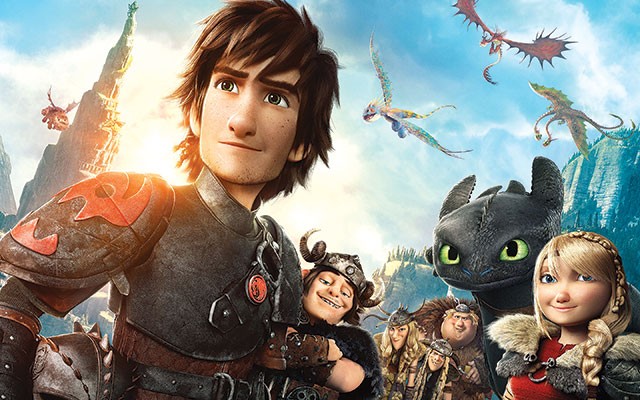 22 Jump Street The original was a delightful surprise, and the buzz on the sequel is that it may be even better. But you don’t want to hear about that, right? The only Tomatometer score you care about is the one for the Jonah Hill Apology Tour. And right now, it stands at a B+. Woulda been an A, had Hill limited his remarks to “I don’t deserve or expect your forgiveness.” But he had to throw in the self-indulgent “I used a word that I don’t use in my personal life, that’s not part of my vernacular.” Listen, Jonah, and anybody else that cares: If a word wafts effortlessly out of your mouth when you’re experiencing a moment of stress, that word is part of your vernacular. In fact, it must be pretty damn high on the list. What you want to say by way of apology is that you’ve realized you harbor certain prejudices and knee-jerk associations that go against everything you want to be on an intellectual level. And that you’re working on it, and you appreciate everyone’s patience while you do so. Then nobody would have a right to stay mad at you, because who among us has the leeway to damn somebody else for not having overcome his worst impulses at the age of 30? But that old show-biz narcissism got in the way, and now we have to pretend Hill has been 100 percent repentant when he’s actually just been protecting his image in an only slightly less self-aggrandizing way than is the crisis-management norm. Sheesh! Actors. (Oh, and yeah, the movie does look pretty good.) (R) – Steve Schneider

How to Train Your Dragon 2 Here’s a bit of trivia: Both of this week’s wide releases feature Jonah Hill. Not only is he reprising his role as Officer Schmidt in 22 Jump Street, but he also again provides the voice of the Viking Snotlout Jorgenson in the second animated feature culled from the How to Train Your Dragon book series. And while only four years have passed in the real world since the first flick came out, the story has shuttled ahead a full five, with our young heroes now enjoying newfound access to the Northern Hemisphere – and thus being forced to adapt to “new cultures.” Good luck, Jonah Snotnose! For five bucks, we’ll shoot you a list of names the Northern paparazzi don’t like to be called. (PG) – SS