Opening in Orlando: ‘Bad Words,’ ‘Divergent’ and ‘Muppets Most Wanted’

by Steve Schneider and Callie Enlow 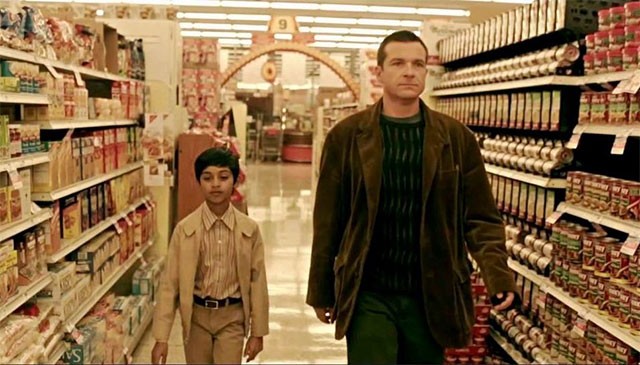 Bad Words God bless Jason Bateman for knowing what the public really wants to see: a remake of Akeelah and the Bee in which the lead character is a middle-aged white man. For his first directorial outing, Bateman has cast himself in the role of a 40-year-old who worms his way into a kids’ spelling bee, to the predictable chagrin of almost everyone else involved. Writer Andrew Dodge is a first-timer too, but his script made the 2011 Black List, so the odds are good he put those bad words of his in the right order and stuff. (R) – Steve Schneider

Divergent While we wait for the next installment in the continuing adventures of Katfish Nevernude (and see how I kept the Jason Bateman theme going there?), we can bear witness to the launch of the next franchise hopeful based on dystopian kidlit. Shailene Woodley plays a young woman fighting a future society in which teens are segregated according to their personality type. (As opposed to, you know, income and race, which would make this a documentary.) Kate Winslet is the main antagonist, an intellectual bent on world domination and willing to conspire with her society’s bravest members to bring it about. Hey, somebody tell Chomsky what he missed. (PG-13) – SS

Muppets Most Wanted – I still kind of wish they had stuck with the title The Muppets … Again!, which was wonderfully ambiguous as to how much enthusiasm it was honestly meant to convey. But under any name, a flick that puts Kermit in the orbit of Tina Fey, Ty Burrell and Ricky Gervais is something I’ll happily support, even if I’m worried about the prospect of its “evil twin” plotline keeping said amphibian off the screen for too many precious minutes. Anyway, the ceaseless promo for the flick makes it look a bit more adult-oriented than I was expecting, which is encouraging … unless somebody in editing did a world-class job of finding the 30 seconds of footage that would integrate the most naturally into Colbert. Boy, do I sound conflicted here or what? (PG) – SS

Tim’s Vermeer Suspecting that the work of Dutch master painter Johannes Vermeer was literally done with mirrors, video technologist Tim Jenison tries to recreate the 17th-century artist’s “The Music Lesson” – even fashioning an exact double of Vermeer’s working space, down to the harpsichord and last piece of pottery. Director Teller might not be the most technically savvy filmmaker, but he works magic in making this a thrilling process to behold, giving the narrative a madcap caper air. (PG-13) – Callie Enlow