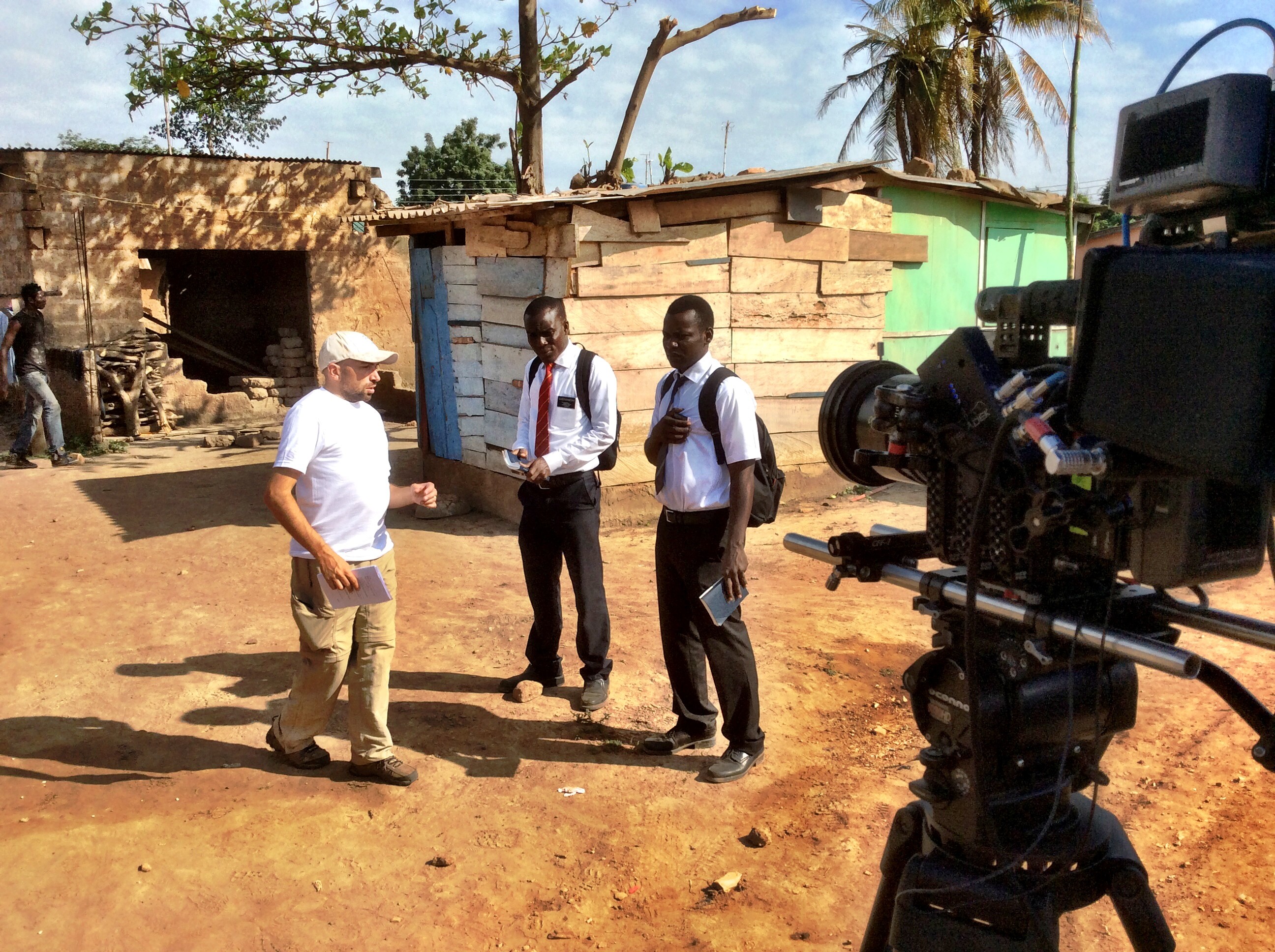 Freetown: Those Mormon moviemakers sure are getting crafty. The promo materials for Freetown suggest some sort of latter-day Hotel Rwanda, with serious-looking dark-skinned folk searching the horizon for signs of a better future. In actuality, the movie is a partisan portrait of some Liberian LDS missionaries on the run from religious persecution. The kind of persecution, say, that had branded you as wicked before God because of the color of your skin as recently as the late 1970s? Heck, no! That's the sort of loving embrace you run to, not from. Ya big sillyhead. (PG-13)

The Longest Ride: I kid Kevin Hart sometimes, but I have to give him credit for identifying "Let's watch The Notebook" as the rallying cry of every faux-sincere guy on the hunt for poon. So it's the height of serendipity that The Longest Ride, the latest big-screen Nicholas Sparks adaptation, includes a supporting role for Alan Alda, who all but invented the stratagem of feigning sensitivity to get your Ginsu sharpened. ANYWAY, Ride details the romantic relationship between a bull rider (Scott Eastwood) on the comeback trail and a college student (Britt Robertson) who is poised to make waves in the NYC art scene. I'm counting on the pair to prioritize her goals and desires by moving to the Big Apple, where she'll become a fabulous professional success and he'll have his mind opened to exciting new cultures and edifying new ideas. 'Cause that's totally what the target audience here likes to see. (PG-13)