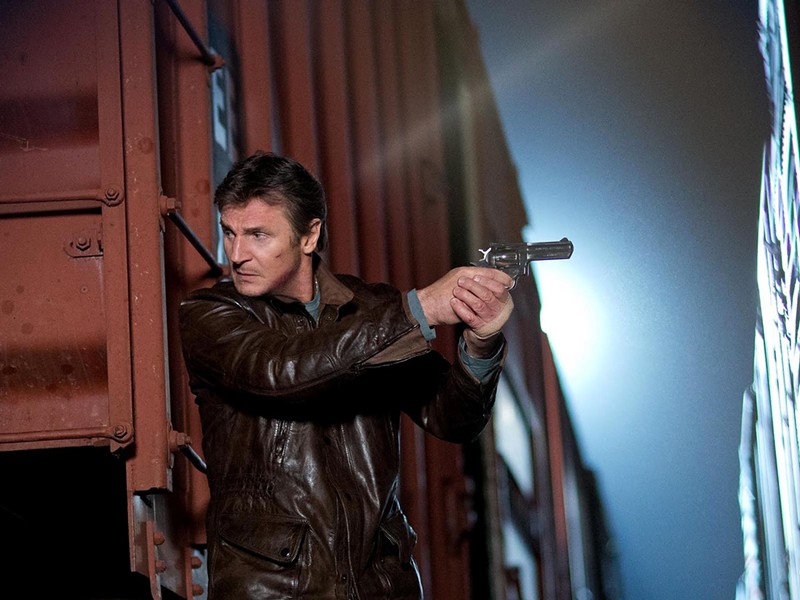 Frozen Fever: It's an old axiom of children's entertainment: "If one princess is good, three are better." (It's also the reason Lindsay Graham never goes on a foreign fact-finding trip without John McCain and Joe Lieberman!) Thus, it was not enough for Disney to monopolize this week's cinematic calendar with the studio's new Cinderella: They had to tack on a seven-minute Frozen short as well, just to make sure nobody would be tempted to see any of the zero wide releases that are opening against it. In Frozen Fever, the dangerous combination of Elsa's wintry powers and a bout of flu jeopardize her entire birthday celebration. Hmmm. Snow all around, perpetual head cold ... sounds like Elsa's real problem may be the same one that kept David Bowie sniffling throughout the 1970s.