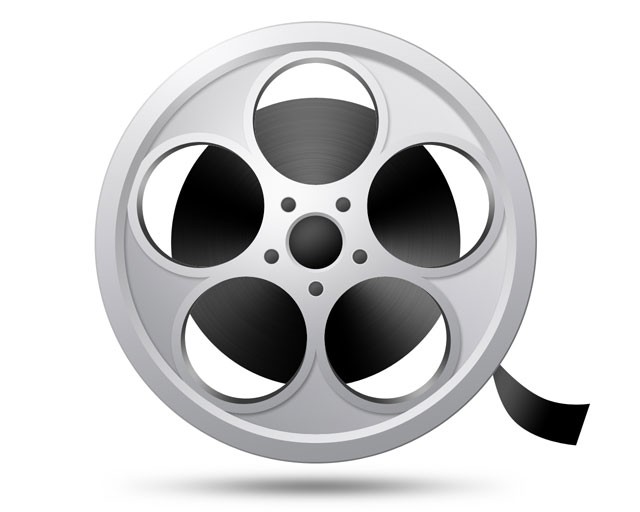 A Haunted House – Let's see if I've got this right: The Scream series is supposed to be a parody of horror movies, but that didn't stop the Scary Movie series from being a parody of it. Now Scary Movie's Damon Wayans returns to the genre with A Haunted House, a parody of the Paranormal Activity series – which, as anybody with a brain knows, is essentially a parody of itself. Talk about the snake swallowing its own tail and then being unable to keep it down. At least give Wayans credit for knowing his audience: In AHH, the real problem isn't
the house, but the bitch who lives there. Personally, I was hoping for Paranormal Activia, but that might be a tad highbrow for this crowd. – Steve Schneider

Gangster Squad – Warner Bros. had the rotten luck to be promoting the gats-'n-gals period piece Gangster Squad – whose trailer happened to include a scene of a moviehouse shootout – just as the Aurora bloodbath was dominating the headlines. Lousy timing, that; but now that five months have gone by without a single incident of gun violence anywhere in America, it's all just fun and frolic again. In the movie, Ryan Gosling plays one of the secret police operatives tasked with taking back 1949 Los Angeles from ruthless mobster Mickey Cohen (Sean Penn). Yes, there used to be shootouts in LA, too. Outrageous! – SS

Not Fade Away – A few nods to '60s-era hypocrisy and shallowness aren't enough to overcome a meandering footnote to boomer self-obsession on the part of writer-director David Chase (The Sopranos). When a disgruntled Italian teen ascends from the drum seat to the frontman spot in a local cover band, the stage is set for romance, ego conflicts, record demos, band breakups, fistfights and counter-cultural fashion trends – not to mention nods to Vietnam, mental illness and cancer. The movie is intimate, episodic and achingly poignant; it's also woefully insubstantial, lurching from one personal conflict to the next. – Jeffrey Meyers

Promised Land – Gus Van Sant teams up with writers Matt Damon, John Krasinski and Dave Eggers for an anti-fracking drama that at first goes in a fascinatingly different direction than you'd expect. Energy-company representative Steve Butler (Damon) honestly believes that the money his company is offering for the leasing rights to natural-gas extraction can improve the lives of rural Americans. There's also a surprisingly cynical depiction of some environmentalists who might be just as calculating as their Big Bad Corporation counterpoints. But as the plot builds, it grinds with predictable determination toward that dramatic moment when the camera will slowly dolly in on Butler's face, the wheels of conscience turning behind his eyes. – Scott Renshaw