Orlando bars where you can drink your breakfast 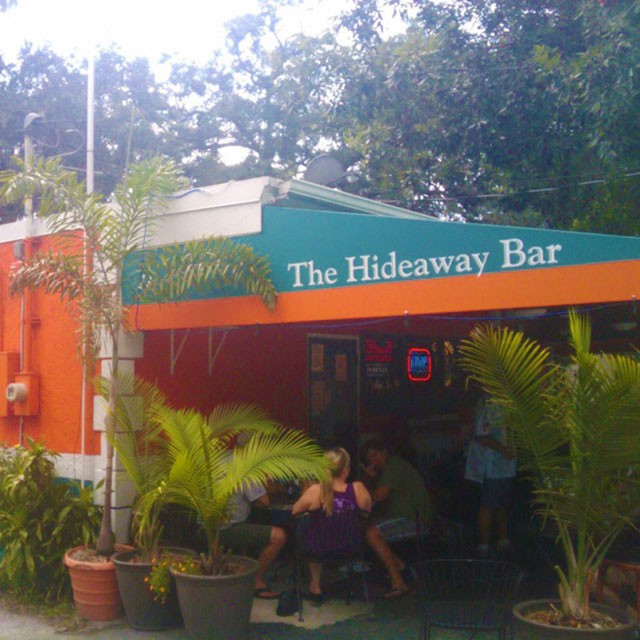 There should be no judgment in the drinking game, unless your actions hurt somebody else or involve heavy machinery (exception: John Deere tractor, because it’s fun and because George Jones). That “It’s 5 o’clock somewhere” mantra of careless Facebook posts and three-hour business martini lunches doesn’t take into account everybody’s working habits. If it did, then all the day-sleepers and night nurses would have to be sober forever, and that’s no fun. Besides, self-medicating at 7 a.m. isn’t that much different than self-medicating at 2 a.m., is it?

Dropping the prudishly wagging finger in the face of whiskey breath has even become part of the city of Orlando’s public policy mantra over the past year. Between a failed attempt to extend weekend drinking hours to 3 a.m. – to bring a more mature crowd, one that spends more money in the downtown core, they said – and the recent acceptance of 9 a.m. Sunday drinking (Sunday is still a day, you know, with or without Jesus), you can almost be drunk all the time now while still supporting the economy. Your cirrhosis is a win-win!

There are ostensibly two schools of thought when it comes to drinking your breakfast on a weekday in Orlando: You either go straight-up dive bar and get convivial with the blue-collar (or blue scrubs) set, or you spray on some cologne and dive into a tawnier early-breakfast situation that doesn’t frown on your money, even if it’s crumpled into the pocket of last night’s jeans you’re still sporting. Hey, at least you changed your shirt.

It’s long been known that nurses working the graveyard-shift tend to spill their woes just down the way from Florida Hospital at the Hideaway Bar (516 Virginia Drive, thehideawaybar.net). Given the broad beer and liquor selections available starting at 7 a.m. and the eventual promise of a near-lunch gut-sponging burger, the Hideaway makes for a comfortable – and dark – day-drinking haven. Just up the road at Wally’s Mills Avenue Liquors (1001 Mills Ave., wallysonmills.com), you’ll find a melting pot of people with all manner of reasons for drinking at 7:30 a.m. Nightclub after-partiers blend with day laborers and (seeming) transients into a judgment-free blur surrounded by naked-lady wallpaper.

For those with less hard-core constitutions – or with more private or dressed-up sensibilities – you’ll find no shame in a splash of Bailey’s (or even straight whiskey) in your 8 a.m. coffee at White Wolf Café (1829 N. Orange Ave., whitewolfcafe.com). Sure, you can order a pretty hefty breakfast as camouflage, but if you’re not in the mood for food, nobody will stop you from just drinking – that is, unless you start acting rowdy, business drinker. Similarly, longtime weekend brunch staple Dexter’s Thornton Park (808 E. Washington St., dexwine.com) upped its early ante a couple of years ago to include 7 a.m. weekday service, and no one has yet been hurt by the sleepy community waking up to a full-service bar.

And no, having a few libations in public for breakfast isn’t anything to be ashamed of. Sitting home alone and doing the same? That’s when you have a problem.