Todd Terry: Few have furthered house music as much as this American icon. He defined the genre in its early underground years in the 1980s, and then pushed it into the mainstream stratosphere. Oh, the version of Everything but the Girl's blockbuster "Missing" that topped all the international charts in the 1990s? That's Terry's signature remix, not the band's original album version. The legend himself will be doing an intimate club set at Barbarella's Discothèque. Opening will be DJs Flashdrive, Mr. Mogembo and Todd-Love. (9 p.m. Friday, July 23, Barbarella, $20-$25) 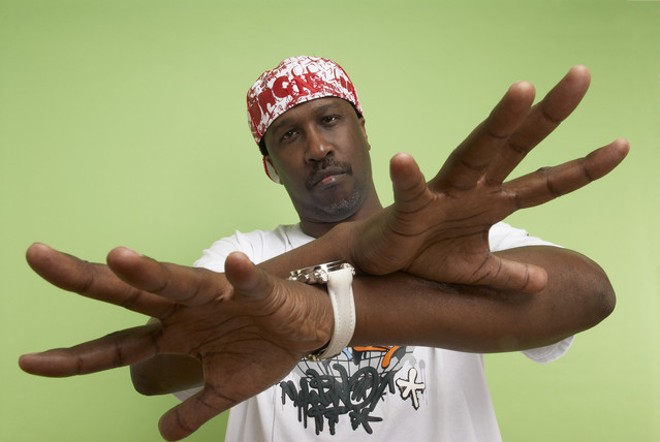 The Red Elvises, Jenny Parrott and Big Jef Special: Venerated Orlando live tradition Southern Fried Sunday is back with another production packed with some beloved out-of-towners. L.A.'s Red Elvises have been a reliable spectacle of kitschy fun for decades, and Austin's Jenny Parrott has made a name here over the years in quality bands like Shotgun Party, Loves It and now with her soulful solo material, which she debuted here in 2019. Locals Big Jef Special round out the bill. The event's also the birthday celebration for SFS founder Jessica Pawli, so buy her a dang drink. (5:30 p.m. Sunday, July 25, Will's Pub, $10-$12)