Orlando Inside Guide 2019: Are you crazy? It's like a million degrees out there! 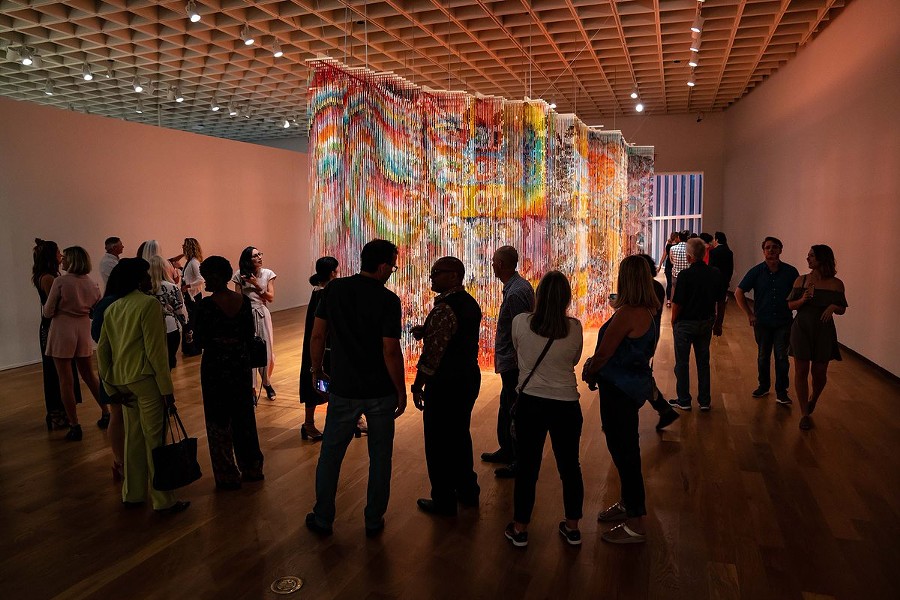 We're not telling you anything you don't already know, but ... it's hot as balls outside right now.

Apparently some people need reminding that temperatures over 95 degrees at 100 percent humidity can be harmful to the human body, as well as the will to live. That's why we've put together this list of indoors things to do that could reasonably be called things to do (unlike "lying on your couch eating ice cream"). So when it's blazing hot, torrentially rainy or swarming with pestilential insects out there, you can still leave your air-conditioning ... and go spend time in someone else's air conditioning.

See you on the other side, aka Christmas Day! 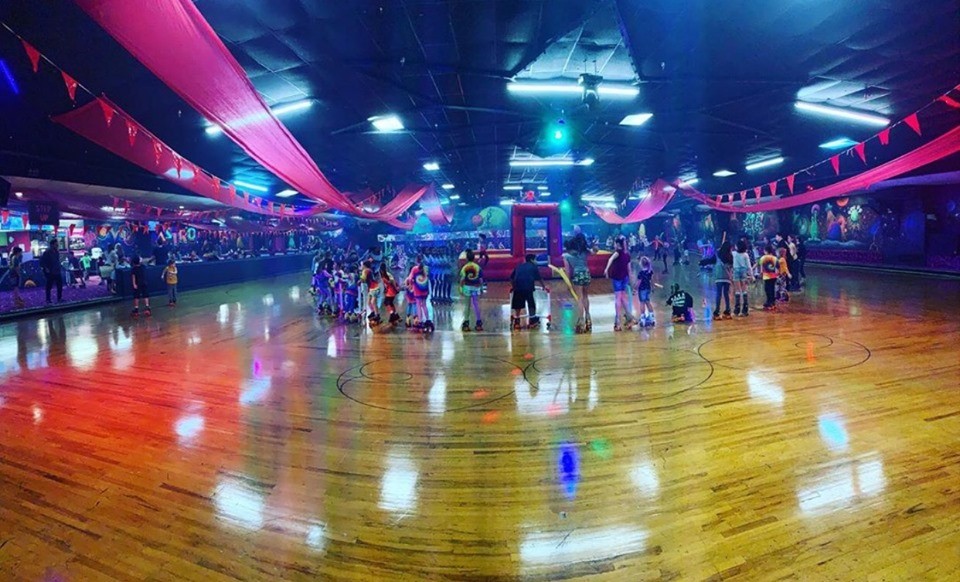 Situated near Loch Haven Park, the Orlando Science Center looms above the tree tops with its rotating exhibits ripe for discovering new things about the world around you – without going far from home. Check out interactive exhibits that transport you to dinosaur days or catch a movie in the Digital Adventure Theater. Keep an eye on their calendar for night-time opportunities to visit the Crosby Observatory and utilize Florida's largest publicly accessible refractor telescope – the atmosphere tends to be clearer in the summer, so it's better for exploring the night skies.

Defy gravity indoors at iFly: Get the thrill of skydiving without the potential risk of becoming a human pancake after hurtling out of an airplane 8,000 feet up. This is a great choice on especially sweaty days because it's basically a giant fan.

We are generally huge proponents of the Buy Local/Shop Small movement ... but when it comes to coldness, Millenia cannot be beat. Most retail environments are kept icy cold, and Millenia is the coldest of them all, with comfy chairs and couches scattered around to boot. If the wanton display of consumer goods troubles you, go over to IKEA and hang out on a couch instead – it's not as chill (in either sense), but you can snag a not-bad blackberry salad for $4 or a soft-serve cone for 99 cents on your way out the door.

Almost as good as retail in the keep-it-cold game are museums, which are climate controlled to keep their treasures safe. Two of the best in town are OMA and the Morse Museum – both have multiple exhibitions to explore, as well as superior gift shops.

This is another entry along the lines of "home, but better": You could lose hours of your life playing video games at home, but why not do that ... elsewhere, where you can also interact with other humans? Rather than crowing about your high scores to your cat, prove to the rest of the gaming community that you're a master at Mario Kart or the king of Call of Duty.

For a total 180 from Andretti, go old-school at Astro. For more than three decades, this beloved skating rink has been a place to let it roll, with lessons, adult nights and hip-hop skate on Sundays. Unlike almost every other tourist attraction in Orlando, it's pretty cheap to stay fresh and have a good time at Astro Skate.

GET DARK: Movie theaters, they're everywhere

Going to the movies is probably the oldest heat dodge in the book, but there's a reason things become clichés, you know. And theaters are in a golden age of Kustomer Komfort these days, with reclining seats, beer and wine, and extensive menus. For some recommendations on this summer's coolest movies, skip to page 51.