Seeing Orlando outsider hip-hop collective OhTwo live for the first time in 2018 was a revelation, and a lot of that was down to the fearless, frantic performances of Sean Mingo.

At a house show, Mingo once made the floorboards shake from his stomps and leaps. The young MC was a blur, treating even the tiniest of DIY stages as one would a packed club: all sweat, physicality, oft-eccentric costumes and impeccable flow.

Last year, though, Mingo and his OhTwo bandmates gradually drifted apart. You take three highly creative young people bursting with their own ideas and put them together, and it's bound to happen sooner or later. Shows became three separate solo sets by the trio, still thrilling to watch, but the writing was on the wall.

Mingo soon focused on his side project Club Goya, initially a collaboration with OhTwo producer Byson, before stepping out from behind the alias and performing solely under his own name. Whether as Club Goya or Sean Mingo, however, he threw himself into live work as a theatrical experience. "Any time I do a show, it's got to count," says Mingo. "I used to write a lot before I made music, and I like the idea of joining plots and storylines to live music."

The apex of this came when Mingo headlined the In-Between series – one of the few hip-hop performers to play that venerable event. He set up the stage area to look like a lounge and used actors, glitchy projections and a reflective, zebra-striped hoodie to create a surreal one-act musical. This is an artist very much in control of his creative destiny.

But it's a strange fucking time to be an artist right now.

The original plan had been to release his first solo full-length, T.K.T.B., at the beginning of June, but Mingo delayed it as the killing of George Floyd by Minneapolis police set off Black Lives Matter protests around the country against racism, police brutality and systemic injustice. Justifiably, everything else took a backseat. And Mingo himself needed time to process it all.

"It felt cheap to release it then," explains Mingo. "Even though it is timely. It's my perspective, it's about me being a Black artist in Florida, and being able to experiment without judgement."

T.K.T.B. is a definitive departure from Mingo's previous work. This album is an ambitious and adventurous song cycle that is very much rooted in the present moment of summer 2020, while sonically it trips through the timestream at will.

Whereas Mingo's music with OhTwo and Club Goya was kinetic and hard-charging, T.K.T.B. is hypnotic, reflective and dreamlike. Mingo handled all the production, and played bass on several of the tracks, adding a weight and earthy physicality to the songs.

"I wanted it to feel visceral and huge, but I also wanted the songs to be short. I wanted the songs on the album to be like a show, a series of vignettes, all telling a story," explains Mingo. 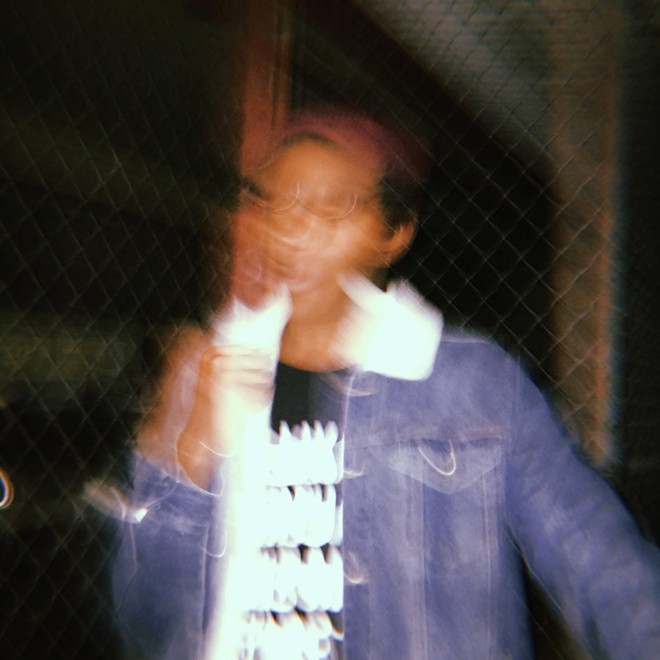 Funk, dub and trip-hop textures loom large, but skewed and altered just enough to keep from being straight homage. Mingo reveals that his biggest influences on the album were "Sly Stone and Super Ape and D'Angelo," and it shows, in the sound and the commitment to personal expression and outer-limits creativity. Talking working methods with Mingo reveals an experimental bent.

"'And So What?' was originally built around a bachata rhythm loop and there was no bassline and I was working with samples only," says Mingo. "I added the bassline, took the bachata loop out and then I distorted the whole track and kept distorting and exporting it and distorting it until it had this really fat sound. I put the vocals over that. I like pushing it."

The lyrics follow three interweaving, abstract storylines that Mingo spits and sings through oceans of reverb and distortion. Two of those storylines are autobiographical. For the moment, Mingo is hesitant to delve to fully into the events and emotions that inspired his lyrics.

"Lyrically, I was taking a surrealist approach," explains Mingo. "I write things in a coded way for a reason."

Many of the spoken interludes and samples that punctuate songs were recorded by Mingo himself. He'd record conversations with customers – with their permission – while working a retail job. "I'd record people's stories when I should have been selling them DirecTV," laughs Mingo. "I was the worst at sales, I didn't care."

One of T.K.T.B.'s more interesting gambits is in keeping songs to the classic pop-single length, always under three minutes. But those couple of minutes pack a heavy punch of big concepts paired to undeniable grooves.

"This is the root of it. It's Diana Ross, it's the Supremes. That's where it's at. I can't sit here and act like I have a deep understanding of Motown, but this is where it all comes from. And I listen to the Supremes and this is exactly the feel I'm going for," says Mingo. "These are songs about a limited moment, a lived experience. These songs are timeless."

T.K.T.B. is out now on most streaming services as well as Bandcamp, with bonus material. "This is where I'm at and this is who I am," sums up Mingo. "Don't have any expectations going into this album, because I will flip it every time. I love doing that." 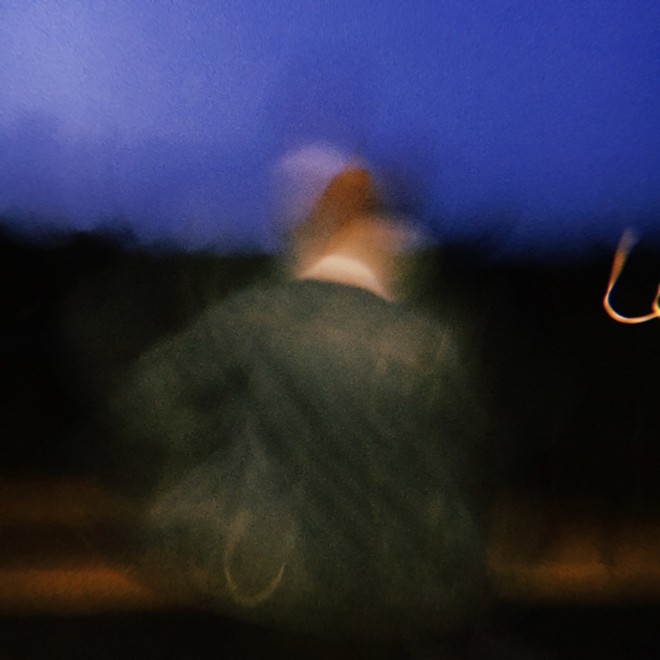