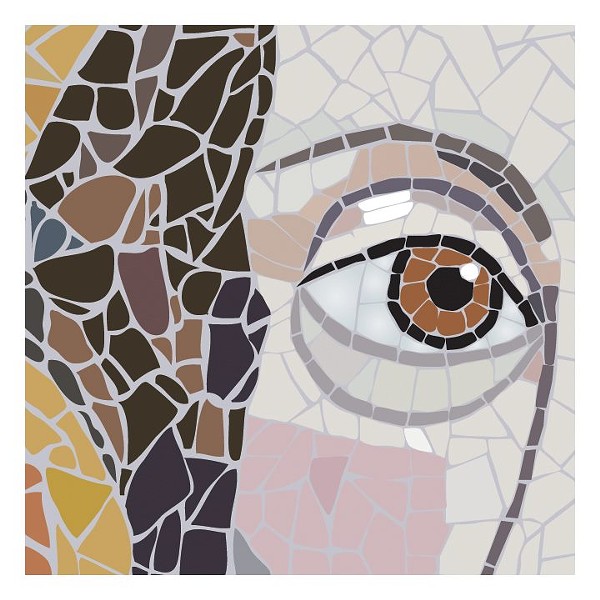 After years of patrons informally calling it "Orlando Shakes," the Orlando Shakespeare Theater has adopted the abbreviation as their official name. The organization's rebranding – which required two national consultants and a year of focus group research – also includes a new logo that incorporates Helvetica, handwriting and a quill pen.

Two of Orlando's biggest arts companies have made major announcements about their leadership: The Orlando Philharmonic Orchestra's board of directors picked UCF dean emeritus Dr. Mary Palmer to serve as their president for a two-year term, and Orlando Ballet hired Shane Jewell as their latest executive director. An Oklahoma City native, Jewell was executive director of that city's ballet for four years, and previously led the OK Mozart International Music Festival; no word on his prior experience with 100 percent humidity.

'Tis the season for 2018-2019 theatrical season announcements. Orlando Repertory Theatre's schedule kicks off in September with A Year With Frog and Toad and continues with Junie B. Jones Is Not a Crook, Elf the Musical, Ella Enchanted the Musical, Beat Bugs: A Musical Adventure and Seussical the Musical. And Rollins College released the Annie Russell Theatre's 86th season, which starts with 12 Angry Jurors and will include Avenue Q, Sweet Charity and a new play about #MeToo.