An interview with the bar’s owner 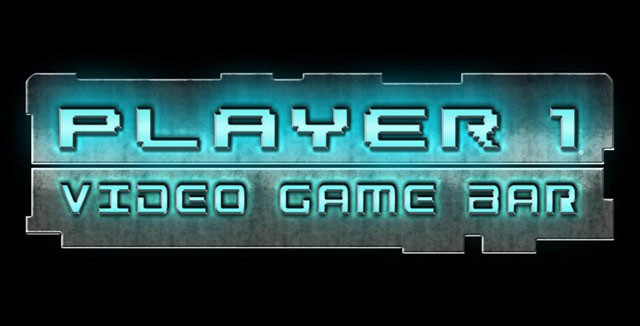 Orlando has multiple ties to the video game industry – students can learn game design at both Full Sail University and the DAVE School, EA has a development division in Maitland, we’re home to gaming and simulation convention Otronicon – so it’s no wonder the gaming industry has made its way into our drinking culture. In 2012, video game bar BART opened in Mills 50, bringing with it a barroom crammed with retro arcade games, most of which patrons can play for free. In 2013, the Player 1 Video Game Bar opened in Lake Buena Vista, taking the concept a step further. The bar has just about every gaming console you could think of, ranging from the PS4 to the 3DO. The bar also hosts tournaments, and the bartenders cosplay as video game characters to really accentuate the theming.

We recently sat down at Player 1 with one of its proprietors, Jeff Benoit, to discuss the gaming industry and its intersection with bar culture.

Orlando Weekly: Why was this particular location chosen for Player 1?
Jeff Benoit: We wanted to capture, in addition to the locals, the tourist market as well, because this is our test-market location. We’re planning on opening Player 1s all across the country. We wanted a location where people visiting Orlando could get the chance to experience Player 1 and help us decide where the next location should be, depending on how many people are wanting one in their home town.

Video games have been around for several decades. Why is the barcade concept just now starting to take off?
Good question! Me and my partner had the idea about 20-some years ago. We came up in the generation of video games, and we enjoyed going out with out friends and playing at the arcades. When we got to drinking age, the arcades started to die. … It’s just one of those things we kind of thought was a no-brainer. This is the kind of thing we did at our house. So it was like, why hasn’t anyone else done this in a public setting? We saw the barcade concept start about five years ago, and we thought that its time had come.

Player 1 hosts a ladies night, with drink specials and $1 cover for female patrons. How have female gamers responded to your ladies night?
Fantastic! I’d say before we opened, we were wondering ourselves how much it would draw a crowd. But the people we have come to Player 1, it’s very eclectic. It’s not any one kind. It’s just a bunch of geeks or people that are just into video games. … A lot of girls do come out to see the games and play the games. I’d say our most popular games for women are the N64, SNES, NES and Centipede. We’re happy to have a mixed crowd like that, and it also makes a great date night. What we found is that a lot of the guys want to come here, but the girls want to go out, so this kind of meets both things. The girls get to go out in a social environment and the guys get to play video games, which they all do at home anyway.

How many games does Player 1 have?
Arcade machines, let’s say we have 35 to 40 right now on the floor. Our collection is much greater than that, and we always try to switch them out, at least once a month. … On the console side of it we have just about every game ever made for most of the old consoles, everything up to about PS1. For the newer consoles, our goal is to keep everything that scores a 6.0 or higher on Metacritic. That’s what we use as our guideline. We try to keep at least one copy of all the good reviewed games in stock.