Brunch is more than just a late breakfast. It can be a romantic epilogue, an after-after-after-party, a hangover cure, a culinary adventure or a situation report. It’s the buttery glue that holds our social webs in place, a chance to see friends and family in the daylight for once. It’s what we mean when we say “Sunday Funday,” but it doesn’t necessarily have to happen on a Sunday.

In this issue, we’re giving you the skinny on some of our favorite brunches. Some are well-known. Some are hidden gems we hope you don’t tell too many people about. From buffets to dim sum, fancy brunch to brunch-on-wheels, we have suggestions to break you out of your brunch rut. Did you know there are brunch cocktails that aren’t mimosas or Bloody Marys? There are. And we’ll tell you where to get them.

Of course, we’re not just telling you all of this information out of the goodness of our hearts. No, we’re trying to whet your appetite for all things brunch so that you’ll join us this Saturday for United We Brunch, our Brunchenstein creation that unites some of the area’s best brunch bites with an open bar, live entertainment and the beautiful surroundings of the Orchid Garden. It’s going to be a great time, but it’ll be even better if you show up ready to heckin’ brunch your face off. Get hungry! 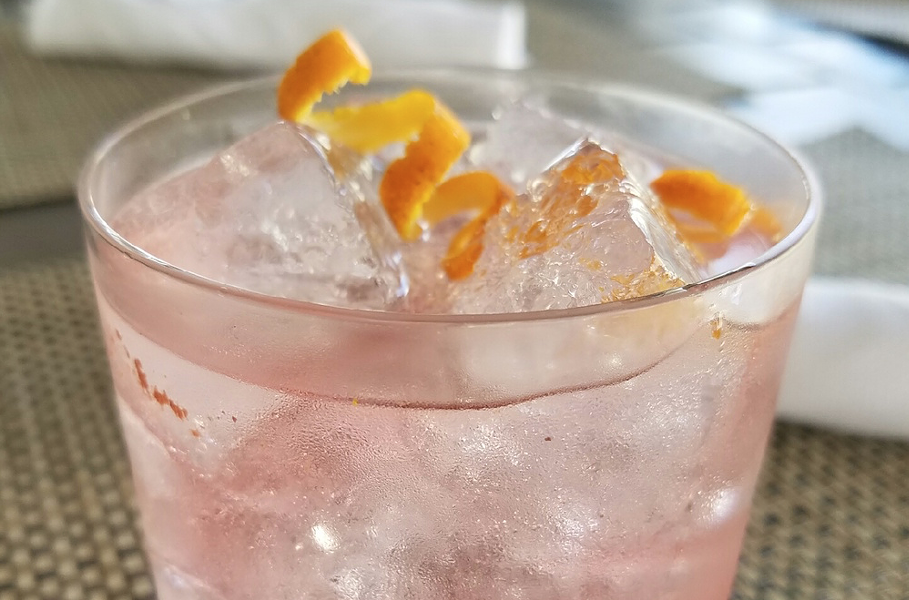 Bloody Marys and mimosas are the classics, of course, and we've covered the best build-your-own bloody bars and bottomless mimosas many times before. But what if you want something different? Or – hear us out here – what if you aren't drinking? We gotchu covered on all those counts.

If you're looking for a cocktail, 1921 Mount Dora has a crackerjack selection, including a house-made Paloma and a hibiscus tea-infused G&T. If you still want that festive communal vibe (because brunch is all about the crowd), the Ravenous Pig serves a special Brunch Punch but order early; when it's gone for the day, that's it.

And what about coffee? It can be an afterthought at brunch, but those who appreciate good coffee usually choke on the average restaurant's Bunn machine-stewed cup. Exception to the rule is the Glass Knife, where coffee is taken VERY seriously, to the point of having an exclusive Colombian lactic-processed roast and sometimes even a Geisha bean. (If that sentence meant anything to you, you should be brunching here.)