Party in the shadow of the cow in Orlando's Milk District

In a sequestered neighborhood just east of Thornton Park is the Milk District, a short-but-sweet spot in town named for its proximity to the cow-topped T.G. Lee Dairy. Long before the Milk District became a hipster hangout, Orlandoan T.G. Lee started his dairy empire with two cows and a calf. By 1925, the T.G. Lee plant opened its doors, processing local milk from grazing cows in nearby pastures. These days you'll find laid-back beer bars, a long-running gay nightclub, inventive restaurants, vintage shopping and darts aplenty. New restaurants and bars open all the time in this fast-gentrifying patch, but the old standards remain ... and the cow stays in the picture.

À La Cart
609 Irvington Ave.
alacartorlando.com
In a world of takeout and outdoors dining, gourmet food trucks have really hit a stride. This food truck park hosts a rotating list of vendors, and has a comfy place for patrons to sit and a bar fully stocked with beer taps. 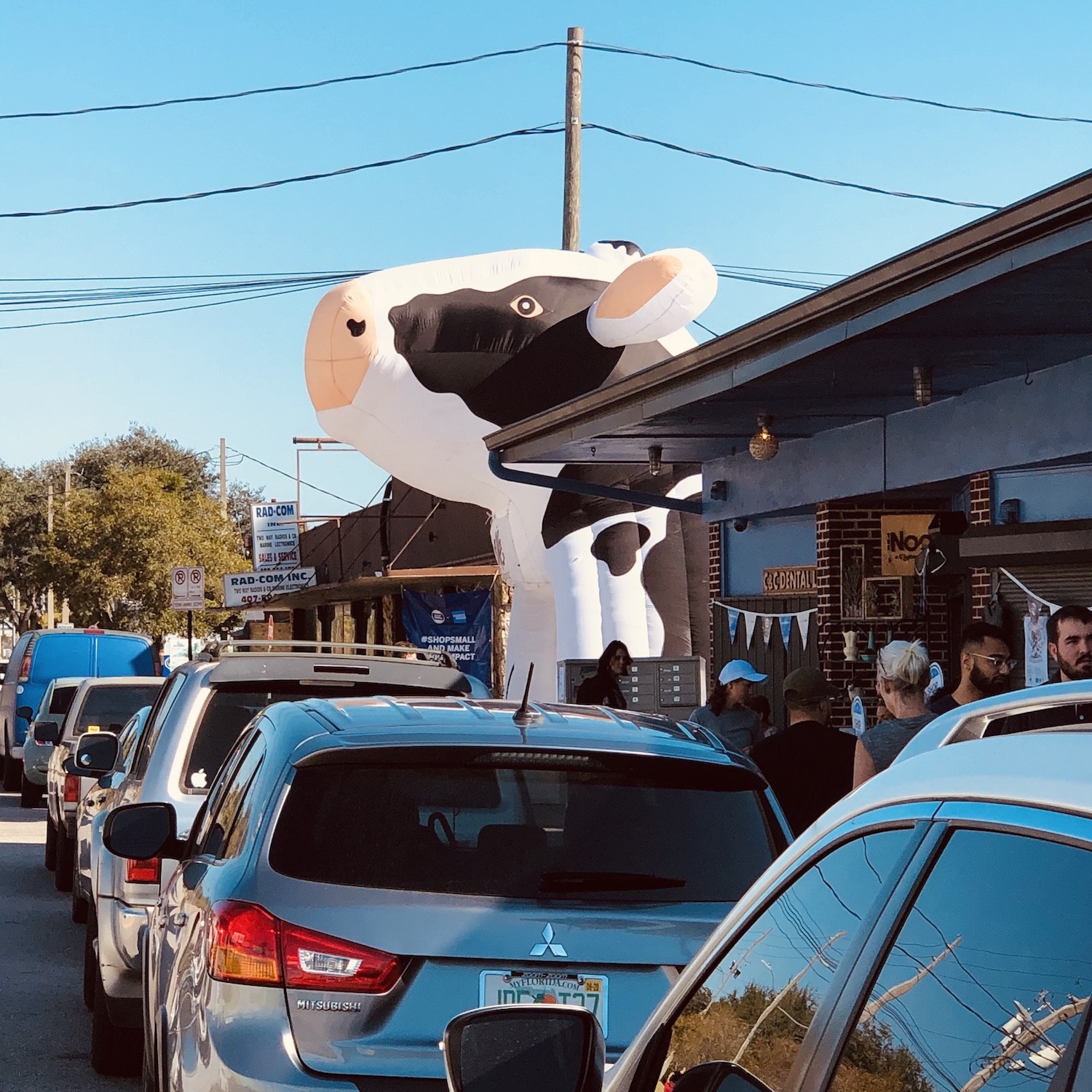 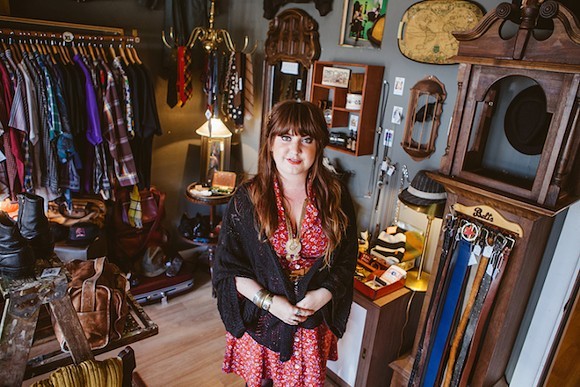 Etoile Boutique
2424 E. Robinson St.
etoileboutique.com
Owner Falon Quillen has made her boutique a necessary stop for vintage clothing and unique jewelry. Perhaps the longest-shining gem in this neighborhood, the store recently expanded in size and boasts a robust online shopping operation.

Orlando Executive Airport
365 Rickenbacker Drive
orlandoairports.net
Police and medical helicopters and banner-pulling biplanes rub wings with charter planes and private jets at the Executive Airport, just three miles from downtown (or strolling distance from the Milk District). If you're going to meet a millionaire in this neighborhood, it's here.

Orlando Festival Park
2911 E. Robinson St.
cityoforlando.net
Usually the site of festivals and events every weekend in nice weather, Festival Park has been a little forlorn of late. But the sand volleyball courts are still there, and you can pick up the 12-mile Lake Underhill Path here. 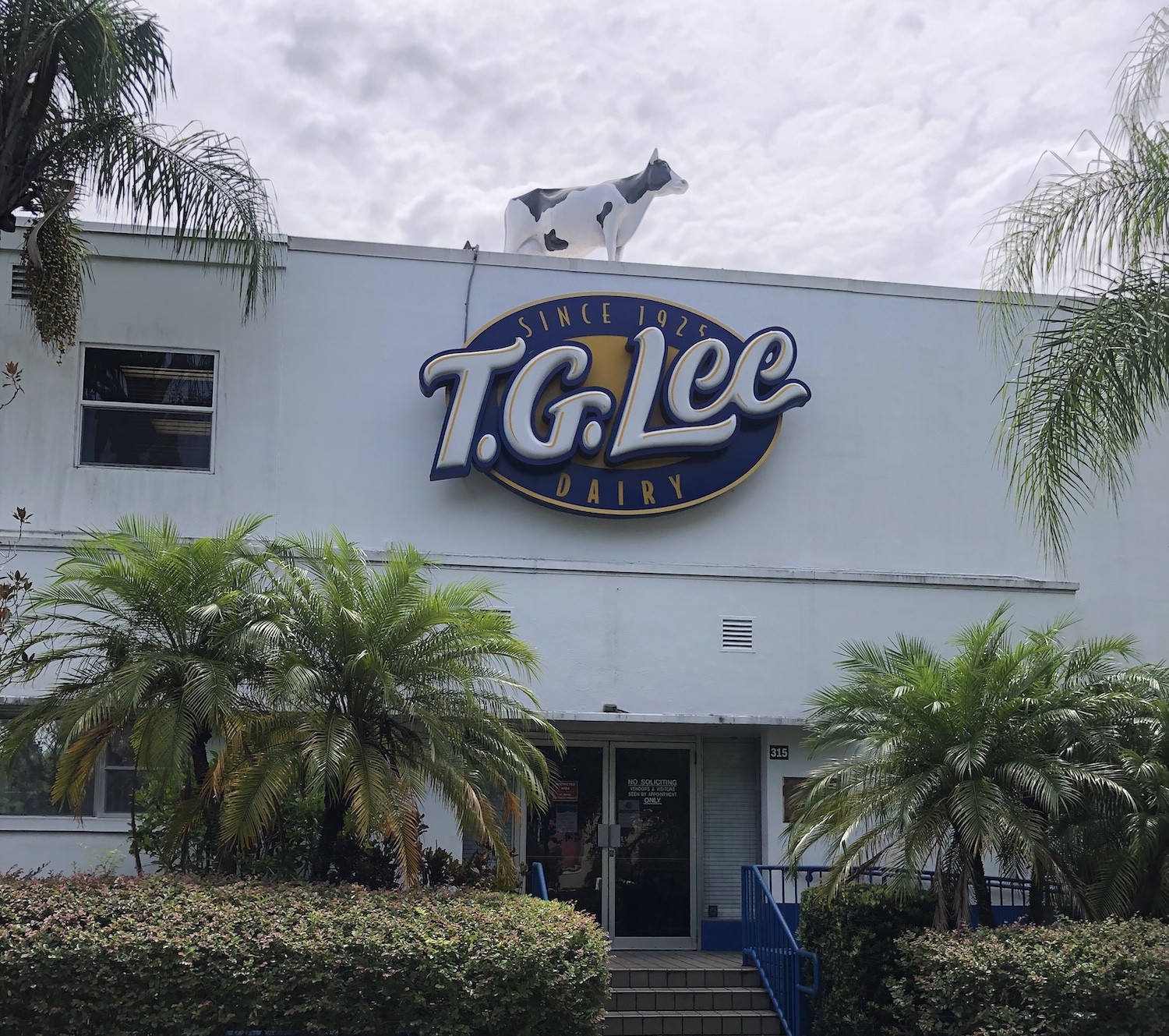