Party in the woods for July 4 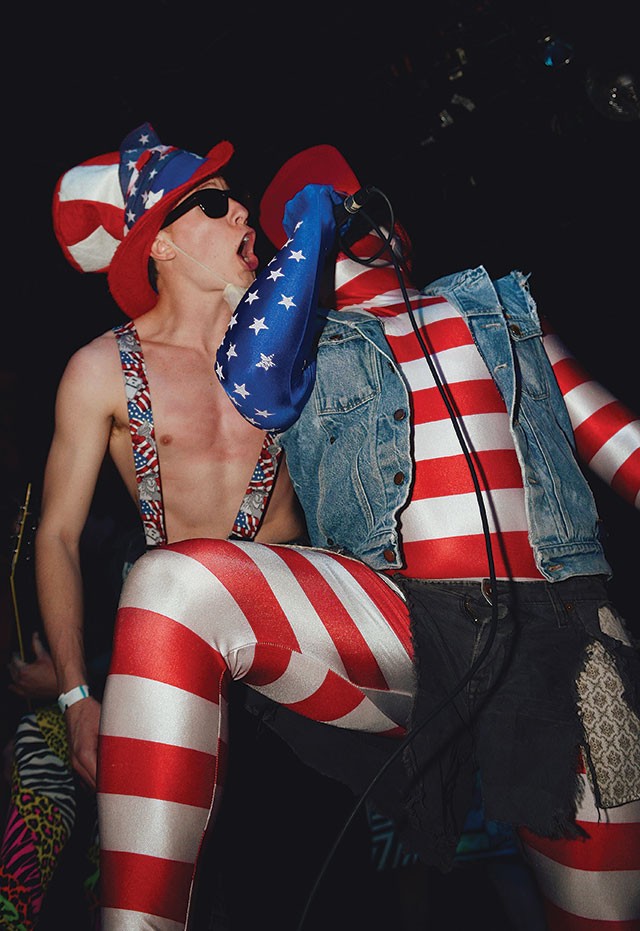 American Party Machine is too over-the-top to limit the celebrations to standard show-time hours, so they’re inviting the willing to a house party in Bithlo starting at noon. For directions, message the band on Facebook (facebook.com/americanpartymachine). Here’s what’s in store:

The Scum Palace
Get a look behind the curtain of American Party Machine’s madness by visiting the band house, dubbed the Scum Palace, in Bithlo. (Admission to the house party is $5.)

Slip-n-slides
Everyone loves fireworks on Independence Day but what about waterworks? American Party Machine’s got you covered with waterslides in the woods; slip at your own risk! (Included in party admission.)

Murder Bus
If you go overboard partying in Bithlo, despite its name, the Murder Bus (the party bus local band Warm Like Winter owns) will deliver up to 30 people safely to the CD release party at Will’s Pub and back to Bithlo following the show. (Bus pass is $5.)