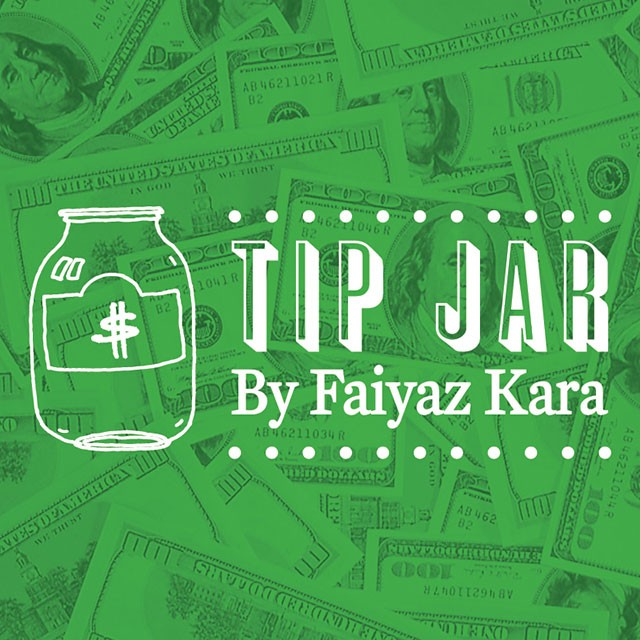 Good news for fans of Trader Joe’s: The niche grocer plans to set up a distribution warehouse in Volusia County, opening the doors to expansion throughout the Sunshine State.

If you’ve dreamed of appearing on the Food Network, here’s your chance. Beefy Restaurant Impossible host Robert Irvine pays a visit with his crew to Cave Inn BBQ in Winter Garden March 19 and 20, and he’s looking for suckers, er, volunteers to help clean, paint, decorate and remodel the place. Call 407-614-8328 for details.

Wait times should decrease now that the Pharmacy, our top choice among places to eat and drink equally well, is expanding into the restaurant next door. The Table, meanwhile, will move to a space above its current location at the Dellagio Plaza in Dr. Phillips. It will still house one long 22-seat table.

On March 27, Cress Restaurant hosts a six-course tasting of locally inspired French cuisine, French wine and beer from DeLand’s Persimmon Hollow Brewing from 5-6:45 p.m. The tasting is followed by a screening of the 2012 Paul Lacoste film Entre les Bras, a documentary about Michelin-starred chef Michel Bras handing over his restaurant to his son. Cost is $45 per person.

Oceanaire Seafood Room, Ocean Prime, Cuba Libre, Seasons 52 and many more restaurants supply the food at the 4th Annual Taste of Windermere, 6-9 p.m. March 29 at the Pines at Windermere on Maguire Road. Cost is $65 at the door.

The Smiling Bison is now open for lunch from 11:30 a.m.-2 p.m. Tuesday-Saturday … The LoudMouth Grill opens this weekend on the corner of Conroy Windermere and South Apopka Vineland roads … Look for Chicago’s Stuffed Pizza to open next to Hamburger Mary’s this spring … Also on Church Street: Ferg’s Depot is now slated to open sometime this summer … Warning to shoppers at our local ethnic markets: A U.S. Geological Survey study says consumption of Asian swamp eel can cause a parasitic infection known as gnathostomiasis. Scientists found the worms in eels collected from markets in NYC, Atlanta and, yes, Orlando.