Great music rattles Orlando every night of the week 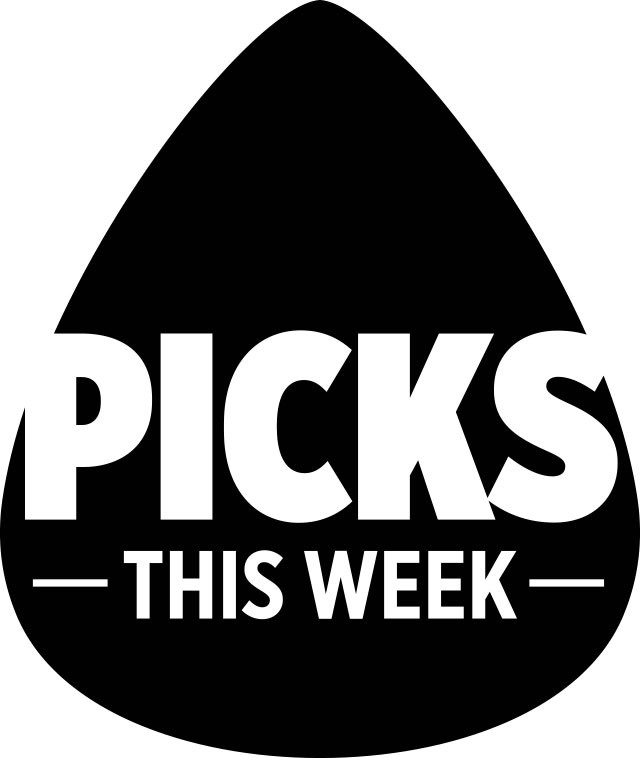 Judas Priest
In this decade, after lineup changes and the no-fucks-given wisdom of age, Rob Halford & Co. are no longer trying to be a “modern metal band” and are instead focused on being the best iteration of Judas Priest possible.- Jason Ferguson Read more.
7:30 p.m. Wednesday, Oct. 29, at Hard Rock Live, $49.50-$124.50

Benjamin Booker
Now that Benjamin Booker's debut record’s out, there's no excuse to miss his show. It burns through bluesy vocals and fiercely rocks, managing to easily convey that genuinely righteous feeling so few full bands can carry off in these synthetically vibed times – and he’s just one man. Read more.
8 p.m. Wednesday, Oct. 29, at the Social, $10

Pulp Fiction Live
“It’s kind of hard to talk about the music on its own without mentioning the movie,” says Bryan Sherbrook (the Plush Monsters), who joins an ever-increasing number of musicians this week to perform the movie’s soundtrack at Pulp Fiction Live. “Because I can tell you that it’s definitely part of the experience, and for years, even now, whenever ‘Let’s Stay Together’ comes on in the car, it’s very hard not to picture the back of Marsellus Wallace’s head. … There’s something kind of iconic about the music with what [Tarantino] pairs [it] with. In the case of that song, it’s a really weird song choice of something super sensual for this pure business conversation.” Read more.
Two shows: 9 p.m., 11 p.m. Friday, Oct. 31, at Will's Pub, $10-$12

Night of the Living Punk III
American Party Machine is going as Gwar for Halloween in full costumed glory, performing hits like “Saddam a Go-Go,” plus members of Mindscar will embody cowboys from hell for their equally epic Pantera cover set.
8 p.m. Friday, Oct. 31, at the Social, $5

Angel Olsen
Thank goodness, then, that Olsen and her band have still chosen to cap the year with a mini-tour through the Southeast, similar to a solo run Olsen took last December. It’s partly due to geographic proximity – she moved to Asheville, North Carolina, last year – but also to how much fun she’s had in the Sunshine State. “A lot of people don’t play Florida, but I’ve had some really good shows there,” Olsen says. Read more.
6 p.m. Sunday, Nov. 2, at the Social, $13-$15

Boyz II Men
As Epcot’s Eat to the Beat concert series approaches the end of the road, they season Food and Wine Festival with the sweet R&B harmonies of Boyz II Men for three sets daily over three days, Nov. 3-5.
5:30 p.m., 6:45 p.m., 8 p.m. Monday-Wednesday, Nov. 3-5, at Epcot, price of admission

Melvins
It seems Osborne’s never been afraid to pursue the sounds that intrigue him. In the early ’80s when Melvins first formed, original drummer Mike Dillard didn’t share the penchant for unusual time signatures that Osborne did, and Osborne recognized it. He asked around if anyone knew Dale Crover until Krist Novoselic (who, as grunge history extols, eventually went on to form Nirvana with Kurt Cobain) revealed that he knew Crover. With Novoselic to make the introduction, they headed straightaway to Crover’s house. “Dale was able to pick up on all the odd timings and weird stuff that I wanted to do,” Osborne says. “Dillard really wasn’t that kind of a drummer. So I knew I had to find somebody else.” Read more.
8 p.m. Tuesday, Nov. 4, at the Social, $15-$17

Samantha Crain
Nobody’s voice lilts uncertainly as convincingly (and beautifully) as the measured, unforgettable wavering of Samantha Crain, so make sure to show up early when the acclaimed folk strummer and puller-of-heartstrings opens for First Aid Kit.
6 p.m. Tuesday, Nov. 4, at the Beacham, $20-$25

Discover all the concerts and live music events happening in Orlando this week here.