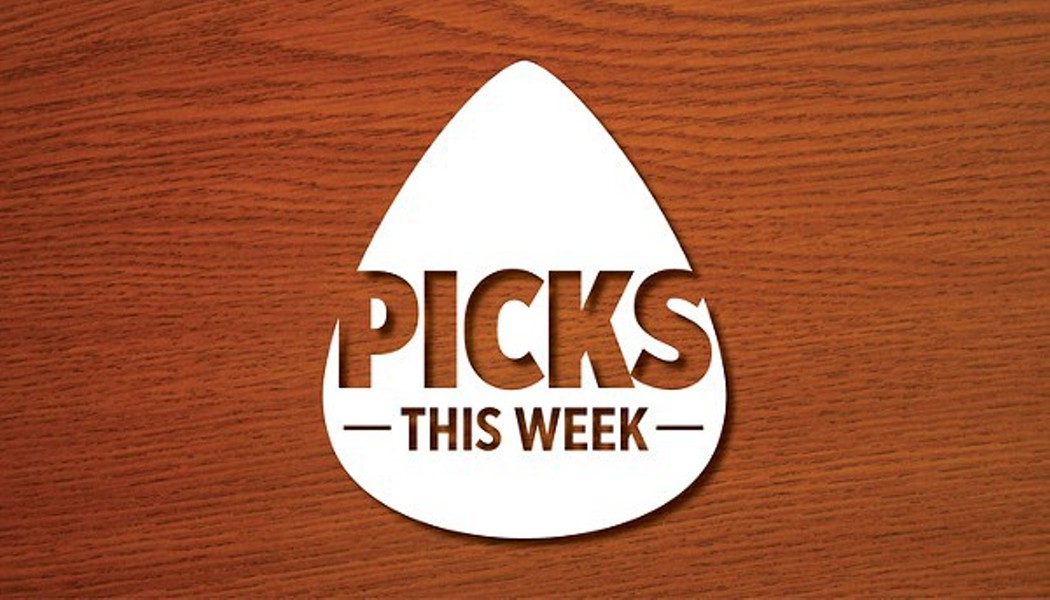 Madeon
After sharpening his skills by producing tracks for the likes of Muse, Coldplay and Lady Gaga, the French electronic producer dropped his blissed-out debut album, Adventure, last year to plenty of acclaim.
8 p.m. Wednesday, Feb. 10, at the Plaza Live, $20-$35

Dan Baird & Homemade Sin
The Georgia Satellites may have been misfits in the day-glo '80s, but the former frontman's current group fits right in with the current crop of scorching Southern bar bands.
9 p.m. Thursday, Feb. 11, at Will's Pub, $10-$12

Barenaked Ladies
Barenaked Ladies have a really deep catalog – the result of a 25-year-long career – so if you know all the words to every song they play, you probably have Canadian citizenship.
8:30 p.m. Sunday, Feb. 14, at Universal Studios, price of admission

AMFMS
This Baltimore band wears their love of '80s post-punk and college rock on their sleeve, but their debut EP has been getting enough attention to get them put on some big festival bills.
9 p.m. Monday, Feb. 15, at Will's Pub, $5

Vybe Night
Mango Beats and Songs by Classy host this hip-hop showcase that promises more than 30 different acts showing off their skills.