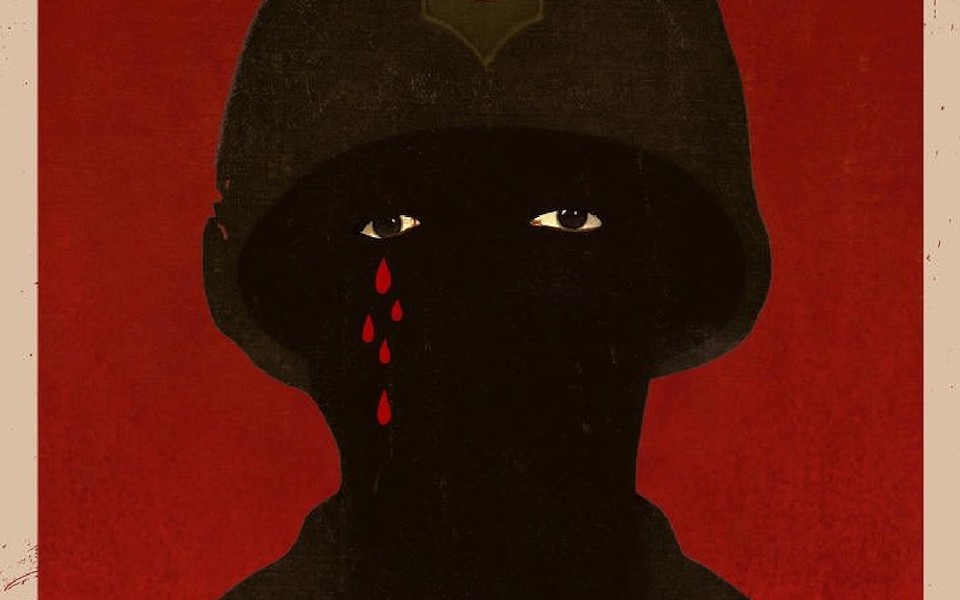 Curon Season 1 – The Italian horror tradition adds a new chapter, as a mother's yearning to return to her hometown spells trouble for her teenage children. Kids, this is why we gave up high-school reunions for Facebook. (Netflix)

Lenox Hill Season 1 – In a documentary series shot before the coronavirus, doctors working at the titular Manhattan hospital reveal their biggest challenges. Return with us now to those quaint old days of cancer! (Netflix)

Whispers Season 1 – This eight-episode series about a family tech business rocked by the sudden death of its patriarch is being billed as the first Saudi-made thriller. And I guess that's true – if you've never seen a guy dismembered with a bone saw in an embassy. (Netflix)

Artemis Fowl – Kenneth Branagh directs a meant-for-theaters adaptation of the YA fantasy books, in which a 12-year-old master criminal's search for his father takes him into a spectacular underworld of fairies and dwarves. Yeah, I miss foam parties, too. (Disney+)

Crossing Swords – An all-star voice-over cast lent its talents to this animated series about a lowly guy who discovers that the monarchy under which he lives is rife with corruption. In their favor: extremely sparing use of tear gas. (Hulu)

Da 5 Bloods – Director Spike Lee and stars Delroy Lindo and Chadwick Boseman bring us a story of black Vietnam vets reckoning with their past. Would be the highest-profile debut of the week, except Artemis Fowl won't let a brother have nothin'! (Netflix)

F Is for Family Season 4 – Ten new episodes find troubled toon Frank Murphy attempting to resolve his issues with his Dad. It's the '70s, remember, so expect more punching than hugging. (Netflix)

Dating Around Season 2 – New Orleans is the location as a fresh batch of singles go through potential matches like tissue paper. Just not Puffs Ultra Soft, because that shit's precious. (Netflix)

Pokémon: Journeys – Remember when the biggest danger of going outside was getting mowed down by a Prius while you searched for Pokémon? Well, the little buggers want to see you safe at home, which is why they're starring in a brand-new series. Score: Pikachu 1, DeSantis 0. (Netflix)

The Woods Season 1 – The novel by Harlan Coben becomes a Polish-made series, with Grzegorz Damiecki as a prosecutor who hopes a modern-day murder case holds the key to his sister's disappearance. Oh, and I guess the homicide victim deserves justice, too, if you're into that sort of thing. (Netflix)

Marcella Season 3 – Eight more episodes of the British crime drama see Marcella Backland (Anna Friel) taking on new duties as an undercover operative while trying to solve her recurring blackouts. If I didn't know better, I'd think we were being set up for product placement by Guinness. (Netflix)

– This story appears in the June 10, 2020, print issue of Orlando Weekly. Stay on top of Central Florida news and views with our weekly newsletters.