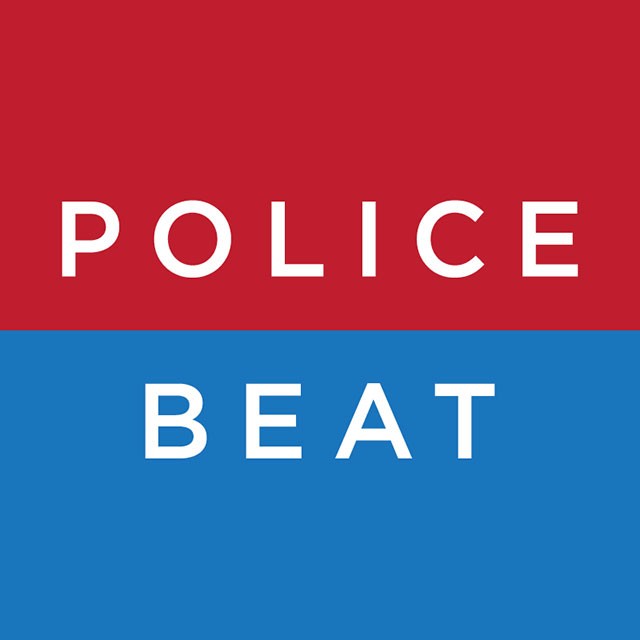 What appeared to be another meaningless shooting in Orlando last week heralded a bizarre echo of another crime that took place a month and a half ago.

Tracy Lumpkin Lawton, 45, said that she was standing on the sidewalk near Jernigan Avenue and West Anderson Street around 3:30 a.m., May 14, when a dark blue car pulled up.

The occupants – a man wearing a hoodie, accompanied by a woman – asked Lawton for “drugs.” Lawton said that she didn’t have any, and according to a police report, when she turned to leave, the hooded man shot her in the right ass-cheek before driving off. A police search of the area came up negative.

On March 28, we reported about a similar scenario in which a suspect driving a four-door gray sedan asked a group of friends if they wanted to buy weed, and then, when they declined, he asked if they had any. When they said they didn’t, the suspect shot one of them in the leg and drove off. That same night, a drunken spring breaker from Gainesville was shot in the rear end after turning her back on a scary guy in a white mask. Each of these incidents occurred in or near West Orlando in the early morning hours, and each involved arbitrary conversations between strangers, followed by non-lethal gunshots to the extremities.

When asked if these incidents could be gang initiations or some other related crime, Sgt. Jim Young, spokesman for the Orlando Police Department, had no comment – but he did remind us to “Please keep in mind that the information received is according to the victim.”