Give Me Your Money 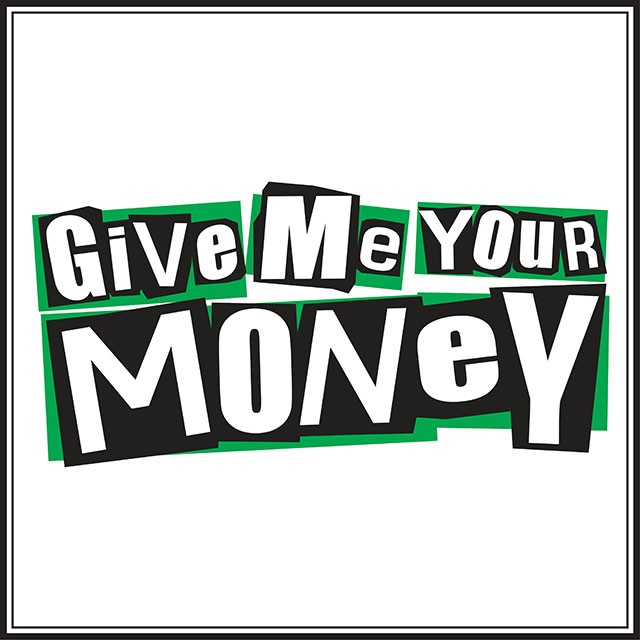 Not to imply that I know the meaning of life, but I’m pretty certain it doesn’t involve overhead fluorescent lighting.

Sometimes it seems like the Sunshine State is preparing children for years of existence under flickering white tubes.

This past week brought news with a few dots worth connecting. We already know that schools are moving toward privatization in Florida, putting profiteers in charge of kids’ educations. And we hear about the unfair, suppressive effects of privately owned standardized tests.

The latest education news from Tallahassee is pretty grim. Charter schools and voucher programs are getting a boost from the Legislature, and so is government secrecy.

Gov. Rick Scott continues to defend the state’s reliance on online FCAT testing, despite cries of distress from 30 schools that were forced to stop testing when the vendor’s sites crashed. The failure calls attention (again) to how absurdly important standardized test results have become to public schools, and how important private companies have become to the whole process.

Florida House Speaker Will Weatherford and Senate President Don Gaetz, both Republicans, are supporting legislation that expands voucher programs that send public dollars to private schools. Paradoxically, if these bills pass, they would also require less accountability for how voucher-recipient schools handle their standardized tests.

On April 22, the Florida House approved a bill, HB 7083, which strips public school districts’ ability to negotiate contracts with charter schools. By standardizing every charter school contract in the state, the bill will make it harder to shut down poorly performing charters.

This is victory for anyone who thinks charter schools should compete with – and eventually overtake – public schools, rather than partner with them.

Next, consider the unsettling news of a Florida Senate plan that would help conceal Koch Foundation spending in our state university system.

Florida State University students and professors have been furious over the news that the Charles Koch Foundation has been funding large university gifts in exchange for guiding curricula toward Koch-inspired free-market philosophy.

In an April 4 letter to Tallahassee.com, four FSU students complained about the $3.8 million their university has received from the Charles Koch Foundation since 2005, including $297,000 in 2012 for economics graduate student fellowships.

“In our haste to fulfill fundraising goals, we must not allow our administrators to sell our university’s academic freedom,” wrote the students. “We’d rather not surrender our character just to serve Charles Koch. Our impartiality is more valuable than his money.”

So Charles Koch’s own representative in the Florida Legislature, Republican Sen. Kelli Stargel, filed a bill that will simply conceal such shady arrangements in the future.

Stargel’s bill, SB 318, would exempt from public records requests all information made between universities and donor organizations, including discussions of research funding. Stargel happens to be the state co-chair of the American Legislative Exchange Council (ALEC), the Koch-funded legislative marketplace.

After rounding another committee stop on April 21, Stargel’s bill is on its way toward passage. That’s too bad, because it will further hide our university system’s vulnerabilities.

Privatization siphons away our culture. It hands our common public funds – money we badly need to invest in an educated and informed populace – to middlemen. Government secrecy prevents our society’s shareholders – you and me – from examining our own investments and from making better decisions about public-private partnerships.

We already know there are correlations between the quality of our public education and the density of our prison populations. America’s child poverty rate, 22 percent, is the highest of any major country in the world, and we have more people locked up in jail than any other country.

When we sell out Florida’s already malnourished public education system, we’re selling our children’s futures to the highest bidder. Our government and our kids belong out in the sunshine.