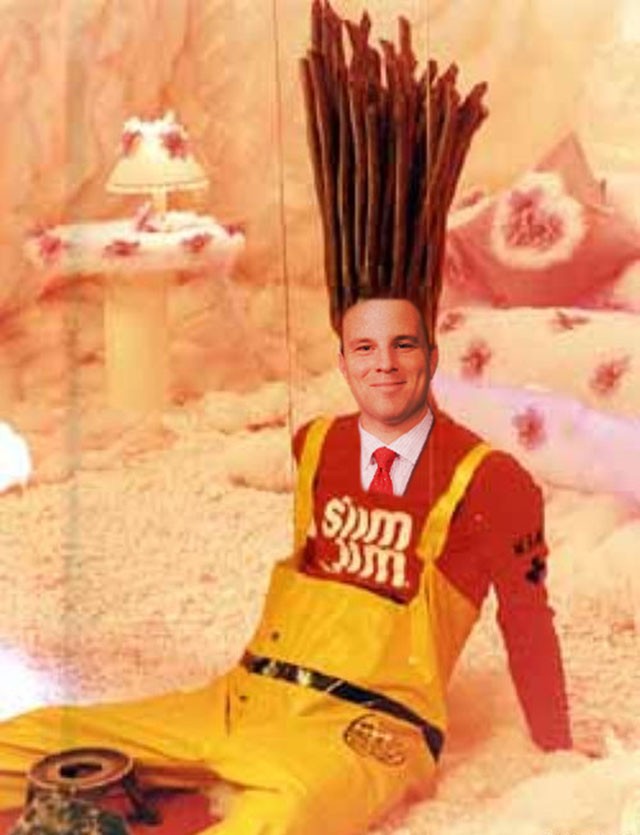 Remember a few years ago when every cantankerous elderly Republican with no dog (er, child) in the fight was showing up for evening potlucks that featured banners and old-timey pamphlets about “school choice,” like that’s a good thing? Well, our favorite not-so-old Republican slab of beef jerky, House Speaker Will Weatherford, remembers those times fondly – so much so that he’s already promising an aggressive remix of the aggressive horribleness of voucher-dom, as pioneered by Big Daddy Jeb Bush.

As if it weren’t enough that the state is already feeding its corporate overlords tax credits for donations into Bush’s 2002 voucher/charter fiscal pretzel – to the degree that said pretzel will hand out $357.8 million in “scholarships” to mostly black and Hispanic families so that their kids can go to Jesus schools by next year, reports the Palm Beach Post – now Weatherford is talking about new “revenue streams” (cough) that will make public schooling even more moribund. The plan, see, is to allow corporations to direct not only their corporate income tax, insurance premium taxes, alcoholic beverage taxes and just about every other tax imaginable through the program, but also, soon, they will likewise be able to do the same thing with their sales tax. What’s good for the corporations is good for us, kids be damned. Ugh.

Well, naturally, the school boards and the Florida Education Association are calling foul on the sweet inevitability of more “choice,” because it’s going to mean less money – vital sales tax money – will go to public schooling. Instead, we get a web of investors pulling strings of supply and demand so that maybe, just maybe, one of the last vestiges of American civilization can still appear to be doing its job. We are now officially growing a bottom line in lieu of growing a society. And, it would seem, we have no choice. Cheers.