Raglan Road wants to send you to Ireland, a string of closings, plus more 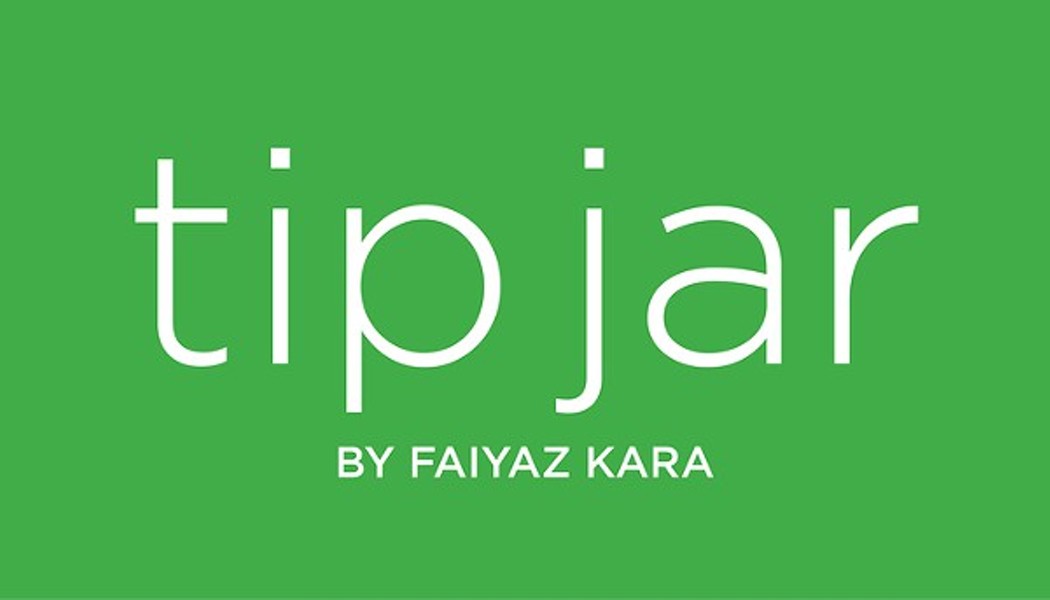 In celebration of its 10th birthday, Raglan Road is staging a Master Chef competition for amateur cooks. Submit a video of a three-course meal (appetizer, entree, dessert) and if chef Kevin Dundon puts you on the shortlist, you'll be off on an all-expenses-paid trip to Ireland, where you'll hone your kitchen chops at Dundon's Dunbrody Country House Hotel. Visit raglanroad.com for details.

After being open just a few months, the Alpine Café in Ivanhoe Village is closing. Owner Edward Varlamov sold the espresso-and-sandwich joint, but says the café may open in a different iteration. Other closings to announce: Tijuana Flats in Thornton Park will shut its doors March 22 and Penzeys Spices on Park Avenue will close March 25.

Downtown Credo has opened another space next to the Florida Hospital SunRail stop in Health Village ... Another coffee house, Propagation, has opened in Mills 50 ... On I-Drive, McFadden's Restaurant & Saloon opened for a sneak preview on St. Paddy's Day ... R.W. Blue American Bar & Grill is shooting for an end-of-the-month opening in the same plaza as Stonewood Tavern and Panera Bread in Heathrow ... Maddey's Craft & Cru, a restaurant specializing in "New York style new Americana cuisine," will open at a yet-to-be-disclosed location downtown ... Look for a Noodles & Co. to open near Fashion Square Mall, and another one south of downtown ... Café Mineiro will be Orlando's largest churrascaria when it opens in a 10,000-square-foot space near the Florida Mall sometime next month ... New food kiosks U Roll Sushi Express, the Belgian Waffles, Le Petit Café and Yogen Fruz will open at Artegon Marketplace this month.