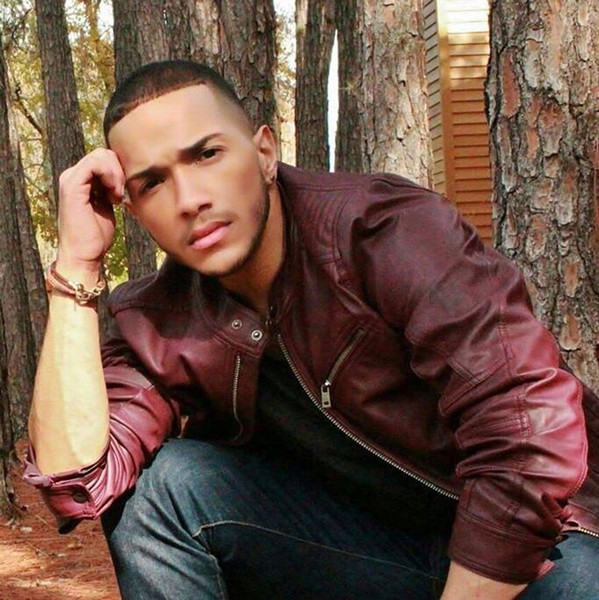 Every week between now and the one-year anniversary of the Pulse Nightclub shootings, Orlando Weekly will profile a person killed on June 12, 2016. This week: Anthony Luis Laureano Disla

Anthony Laureano Disla was the type of performer who could charm you in a suit or in a dress.

The 25-year-old native of Rio Piedras, Puerto Rico, was a talented dancer who liked to wear suspenders and fedoras when he danced to mambo, salsa and ballroom. But when he performed in drag as Alanis Laurell, he preferred blonde wigs and shiny ensembles as he lip-synced to Olga Tañon and Jennifer Lopez. The Orlando Sentinel reports Laureano Disla had studied at Universidad Del Sagrado Corazon on the island before coming to Orlando about three years ago to focus on his career as a dancer and choreographer.

He wasn't performing at the gay nightclub Pulse on June 12, but he was there that night to party with his friends when the shooting started. Laureano Disla was one of 49 people killed by the lone gunman.

"This is not a goodbye but a see you later," the performer wrote. "You know more than anyone how much we loved you."

Another friend, Jamesphyll Pinales Gonzalez, said Laureano Disla had asked him to move from Puerto Rico to Orlando to live with him.

"He was one of the most loved people in this world," Pinales Gonzalez wrote online. "Everyone had something to do with him. His circle of friends was infinite."

Laureano Disla's mother, Olga Disla, says her son will always be dancing in her heart and in the hearts of others.

"I miss your smile, to hear your lips call me 'mami,'" Disla wrote on Facebook. "Now I treasure much more your memories and my love for you because that love conquers death. You're still alive in my heart and in my mind. ... My faith tells me that we'll meet again, in a place where there will be no more crying or pain, in a new world. That is the promise of God and I know it will be fulfilled."