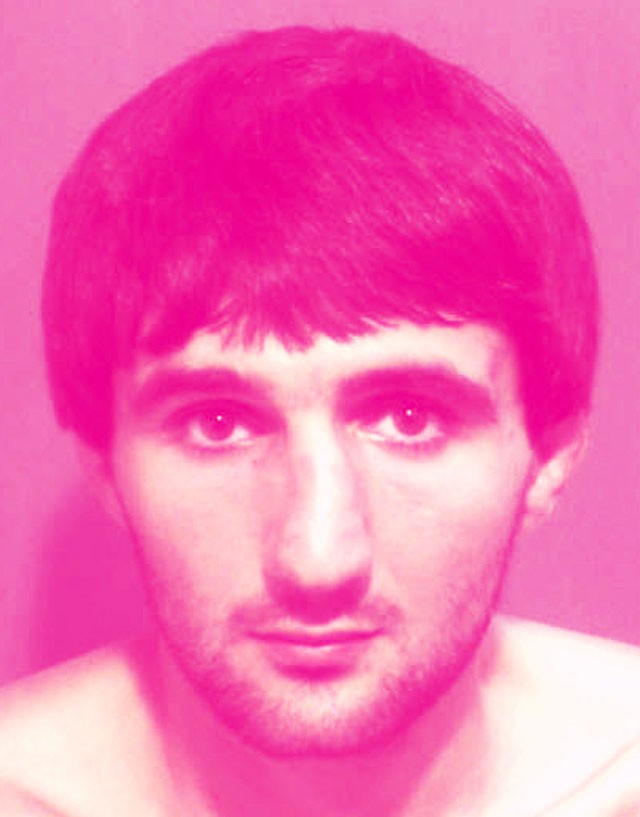 Last week State Attorney Jeff Ashton finally issued the results of his independent investigation into the mysterious 2013 FBI shooting of Ibragim Todashev, a Chechen man suspected by law enforcement of having ties to Boston Marathon bombing suspect Tamerlan Tsarnaev. We read the report – it’s long – and while it is thorough and sheds light on what may have happened in Todashev’s Orlando apartment the day he was shot to death, it leaves us feeling … well, let’s just say we’re a little baffled.

The narrative goes something like this: Two Massachusetts State Troopers, an FBI agent and a special task force agent all went to meet Todashev at his apartment for a pre-arranged interview, which they told him would last approximately an hour. The law-enforcement officers thought Todashev was a person of interest in an unsolved triple-murder that took place in Waltham, Mass., on Sept. 11, 2011. They’d connected Tsarnaev to the case, and since Todashev was acquainted with Tsarnaev, they thought he might be connected too. During the course of the interview, Todashev allegedly cracked and admitted that he did, indeed, have a role in the murders. He willingly signed away his Miranda rights and started writing out a confession, then he suddenly shifted gears again and threw a table at the FBI agent. Todashev made a break for the kitchen, found a broomstick and went ballistic on the officers, who feared for their lives. The FBI agent shot and hit Todashev. Despite his injuries, he sprung to his feet and lunged at them in what the report described as a possible attempt to do a “double leg takedown” MMA move. The FBI agent released another round of bullets that took Todashev down for good.

Sounds sensational, but what’s even more sensational is how many stupid mistakes led up to the fatal moment. According to the report, the FBI agent questioning Todashev studied his suspect’s background, fighting style and abilities, and he determined that he was a very dangerous man. “I personally viewed several of Todashev’s MMA fights on YouTube,” the agent (whose identity was redacted in the investigatory reports) said. On a scale of one to 10, the agent says, he felt Todashev was an 8 as far as his “inclination and ability for physical violence.”

Yet, he let his guard down during the interview. He was looking at his notebook when he got hit in the head by the flying coffee table. Meanwhile, the armed trooper in the room was looking at his phone. The two ended up in a compromised position that allowed Todashev to make a break for it.

But there were also two other officers who were supposed to be on site to have their backs – where were they during the altercation that put the lives of two law-enforcement officers at risk? Outside. Duh. One was stationed outside the door, while the other was supposed to be inside to provide backup should something go awry. But during the questioning, the report says, things were going so swimmingly that one of the state troopers went outside to make a phone call to a district attorney in Massachusetts. While he was on the phone, the trooper inside the apartment texted him to tell him Todashev is acting squirrelly. But the trooper doesn’t notice the text because he’s, you know, on the phone chatting it up with the DA. Moments after that text was sent, all hell breaks loose, the FBI agent has a gaping wound in the back of his head and Todashev is dead.

Ashton’s report concludes that neither the state troopers nor the FBI agent are guilty of anything criminal – their use of lethal force was justified, he says, and he declined to bring them up on charges. But what we’d like to know is whether anybody internally plans to hold their feet to the fire on the carelessness the report reveals? Because if it weren’t for their blunders, Todashev might still be alive, and we all might have some answers about the Boston bombing, Tsarnaev and that unsolved 2011 triple murder.