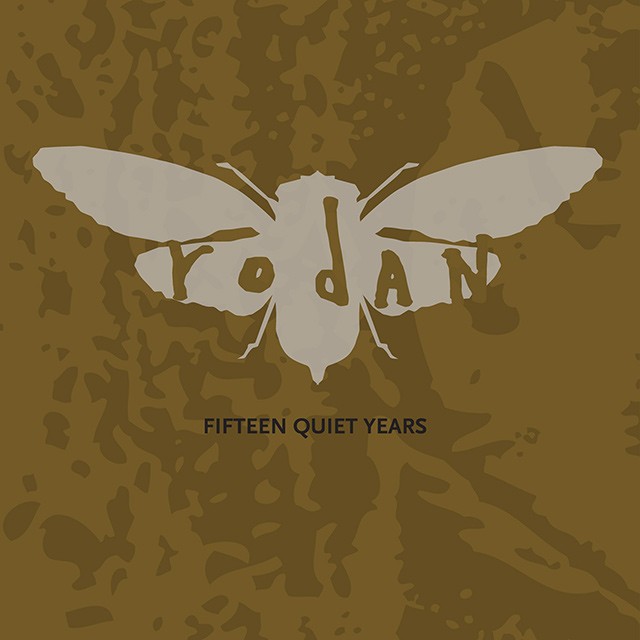 In the early and mid-’90s, Louisville, Ky., was home to Slint, Rachel’s, the Sonora Pine, June of 44 and Rodan, a clutch of interconnected bands who basically established the genre codes of math-rock and post-rock that persist today. It could easily be argued that, after Slint, Rodan was the band that wielded the most influence over that sound. Picking up Slint’s torch of sinewy, time-signature dynamics and dipping it into a kerosene bath of punk-rock aggression, Rodan’s supernova existence (just three years) only produced one album – the superlative Rusty – as well as a handful of single and compilation tracks. The latter – none of which are casual or tossed-off – are collated here, along with 10 songs recorded live at various venues during the era. And, considering that Rusty’s only flaw was that it had but six songs, Fifteen Quiet Years becomes an essential addition to this great band’s tiny catalog.