Rotation: What local artists are listening to 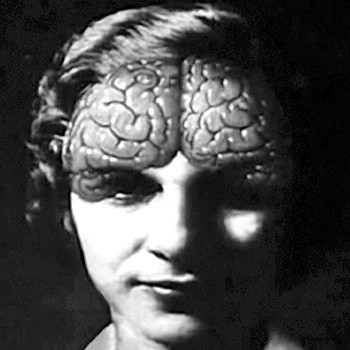 Room Full of Strangers celebrate the release of their new album and tour of the same name,It Was Weird, But I Really Liked It, at 9 p.m. Friday, Feb. 17 at Will’s Pub with Horse, Yogurt Smoothness and MC Sal Minnelli. Admission is $5 and includes a copy of the album.