Rotation: What local artists are listening to

This week: Cragmire Peace of the Bloody Jug Band 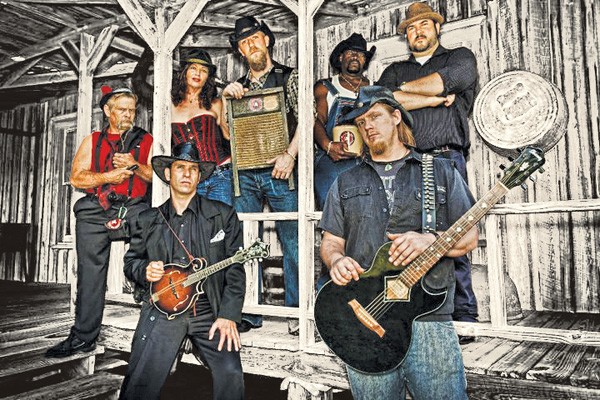 “An album that continues to pop up in our music rotation is the Reverend Peyton’s Big Damn Band’s 2010 album, The Wages. The band as a whole, as well as this particular album, has meant a lot to us. After first seeing Rev. Peyton open for Flogging Molly at House of Blues many years back, I was inspired to pick up the washboard and start playing around with it locally. That decision ultimately led to the creation of the Bloody Jug Band; it was a humbling experience when, one year after our first live gig, we opened for Rev. Peyton as they toured to support The Wages. So, a great damn band that continues to inspire us, and a CD that tells the tale of many a downtrodden soul.”

(Local “swamp-noir” group the Bloody Jug Band plays the Cracker Swamp Stomp for Wildlife Education at 4 p.m. Saturday, Aug. 6, at Will’s Pub and Wally’s on Mills Ave. Proceeds go to the Hands on Wildlife not-for-profit organization. Admission is $5 per venue.)