What local artists are listening to 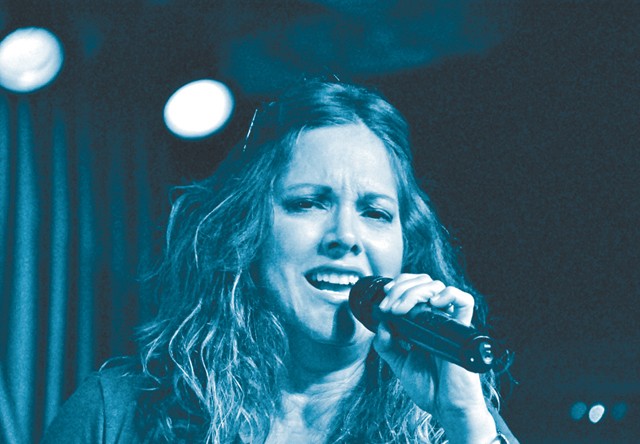 "I'm immersed in a performance project that's had me digging for songs written by Southern women. My only requirement is that the songs had to at least be co-authored by a Southern-born female. A friend reminded me that the Band's 'Long Black Veil' was co-written by Marijohn Wilkin from Kemp, Texas. The week soon became a listening soiree of Music From Big Pink, the Band's studio debut, which was partially composed in and named after a house they shared in upstate New York. I've always loved the Band, this album in particular, and enjoyed climbing back inside of it for a while. Since my mentor and hero Bobby Charles spent time up there with the Band in the '70s, I like to imagine what it was like. A very special time for American music history, in my opinion."