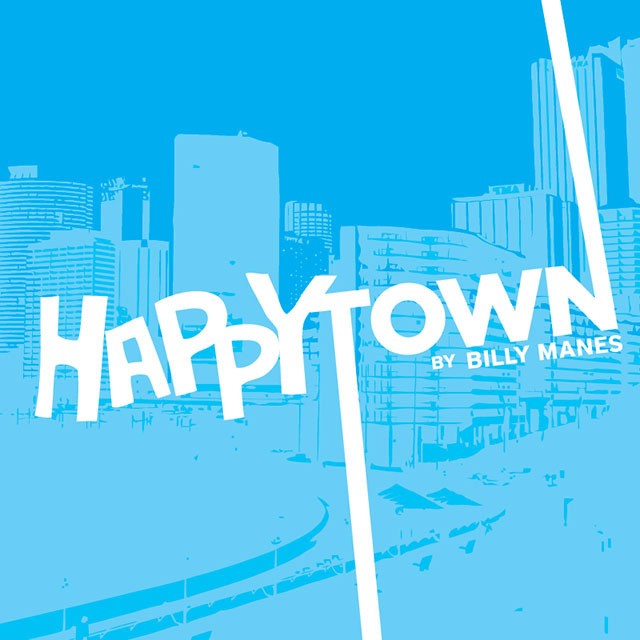 We’ve spent more than our share of time over the past few years trying to discern exactly who the real Marco Rubio is, but generally our judgmental (and oft hyperbolic) gaze has fallen somewhere between American Psycho’s Patrick Bateman and somebody’s sister’s verbally abusive husband who likes to ruin holidays. Well, last week provided the world a dizzying study of the full Sen. Rubio dynamic – from hell to high water – and we’d have to say that our blurry judgment remains intact. From his sweating face’s hairline recession reacting to a federal budget compromise to the obvious pitfalls of repositioning in the wake of losing his redneck base over a sorry-not-sorry immigration volley, Rubio’s apparent rebranding is a political sight to behold. Oh, and it’s a failure.

Let’s start with the obvious. As one of Obamacare’s biggest foes, Rubio first made headlines last Wednesday when it became apparent that he not only signed himself and his family up for the Washington, D.C., health-care exchange, but he also accepted the very subsidies that he so ardently fought – and continues to fight – against. It’s opposite day!

“Senator Rubio spent time looking at all the options and decided to enroll through the D.C. exchange for coverage for him and his family,” his poor spokeswoman told the arched brow of the Tampa Bay Times. “Senator Rubio is following the law, even though he opposes it.”

The move was political gravy for Charlie Crist, Rubio’s former senatorial opponent (and current Democratic gubernatorial candidate), who, in addition to getting to rub Rubio’s face in it publicly, was able to pivot the revelation in Gov. Rick Scott’s direction.

“Washington, D.C., and Tallahassee should stop the political knife fight and figure out what’s actually best for the people,” Crist wrote in a very public email in which he took Rubio’s Obamacare move as an endorsement of the program. “That’s what Marco Rubio did for his own family. That’s what Rick Scott should do for the people of Florida.”

Touché! But that political knife fight went substantially further for Rubio as the week progressed. His foot-in-mouth syndrome kicked into tasteless mode when he singled out President Barack Obama’s handshake with Cuban leader Raúl Castro at the South African Nelson Mandela memorial – “The irony of it was extraordinary,” he said, because Mandela was all “freedom” while Castro is all “dictator.” Rubio speaks for all Cubans, apparently, except the ones sitting on their hands waiting for the comprehensive immigration reform the senator once authored and championed, but then forgot and hated.

Oh, but it got worse. As the federal government approached the dreaded sequester cuts in its budgeting process last week, the very same kind of ham-fisted cuts Rubio opposed in a 2011 vote, the senator went on a sad-sack (and pointless) media blitz that included Jesus-and-Santa-are-white lady Megyn Kelly at Fox News!

“Here’s the problem: It raises it by $60 billion, the spending, but it pays it over 10 years,” he told her. “Well, you know how that works. Over the next couple years they’ll forget it, and they will keep borrowing more.”

Wait, what? The response from his Republican brethren – especially widow’s-peaker U.S. Rep Paul Ryan, R-Wis. – was sort of like watching a senior fraternity bro brush off an overanxious pledge. After all, Ryan’s budget compromise with Sen. Patty Murray, D-Wash., passed the house overwhelmingly on Thursday by a 332-94 vote – and was certain to pass the more liberal Senate – so the petulant grandstanding of Rubio was moot political theater.

“In the minority, you don’t have the burden of governing, of getting things done,” Ryan said on MSNBC’s Morning Joe on Dec. 12, barely concealing his smirk.

An even more succinct indictment came from former Republican White House staffer Peter Wehner in a column in Commentary magazine.

“One senses that believing he badly hurt himself with the base because of his stand on immigration, he’s now scrambling to ingratiate himself with it,” Wehner wrote. “It isn’t a particularly impressive thing to watch.”

Sure, but it is entertaining.