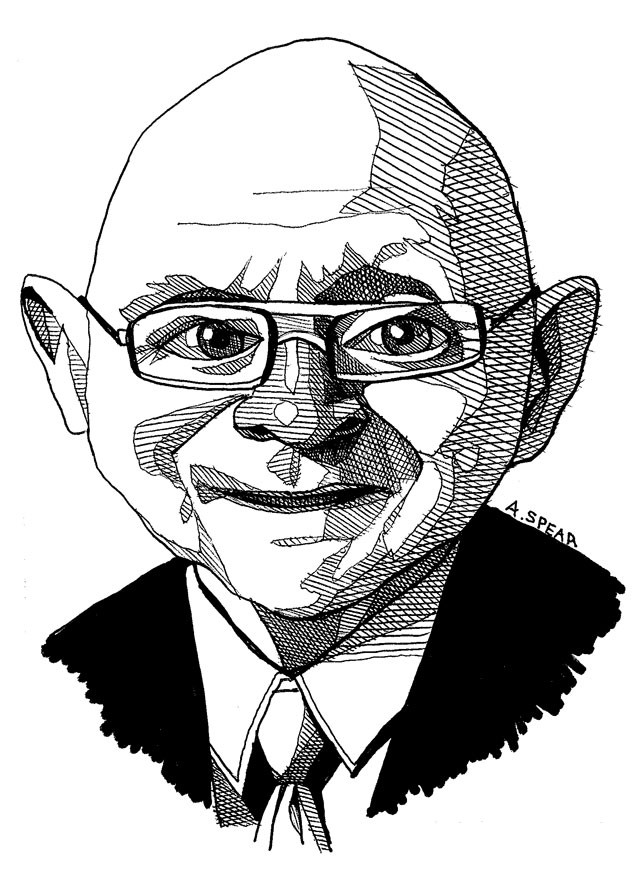 How do you eat an Oreo cookie? Everyone has a preference. Some dip their cookie in ice-cold milk; some twist off the top chocolate wafer and lick the vanilla cream filling inside. But when it came to eating Oreos, Sam J. Porcello, better known as "Mr. Oreo," was a purist. He preferred the sweet treat straight up – no milk or fancy fingerwork.

The American food scientist, who passed away on May 12 at age 76, invented the creamy filling found in Oreos during his 34-year career with Nabisco. He was the principal scientist for the snack brand, and according to an obituary written about him in Time magazine, he was the company's go-to guy for all things Oreo. Porcello crafted the filling for Double Stuf Oreos, advanced the concept of the chocolate-covered Oreo, and developed Nabisco's SnackWells line. He held five patents relating to Oreo.

A New Jersey native, Porcello started his career at candy manufacturer the Charms Company before being hired at Nabisco. He retired in 1993, and continued his volunteer service with international development nonprofit ACDI/VOCA, during which he assisted in the growth of a food company in Thailand.

When not mixing up snack science, Porcello enjoyed sailing. He was an active member of the Toms River, N.J., Seaport Society for more than three decades and served as a member and vessel examiner for the U.S. Coast Guard Auxiliary Flotilla.