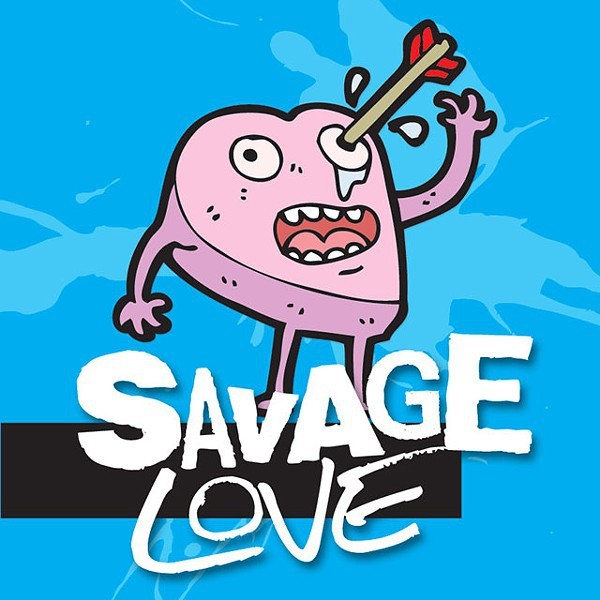 If you don't already have children – you don't mention kids – please don't have any, at least not with your first wife.

You're a religious person, SF, a lifestyle choice I don't fully understand. But you're also a sexual person, and that I do understand. And if you want a lifelong, sexually exclusive and sexually fulfilling relationship, then you must prioritize sexual compatibility during your search for the second Mrs. SF. Because your next marriage is likelier to survive for the long haul if you're partnered with someone who is attracted to you physically and is aroused – roughly speaking – by the same sex acts, positions and fantasies you are.

I'm a straight woman in my early 30s, and I just don't like receiving oral sex. I'm not uncomfortable with it, but it doesn't get me off. I also get wet easily, so it's not like I need it as foreplay. As I've gotten older, and the guys I sleep with have gotten older, it seems like most want to spend a great deal of time down there. I've tried being up front about not liking it in general, but guys either get offended or double down and do it more because they assume I've never been with a guy who "could do it right." Any ideas on how to handle this?

The observation you make regarding older straight guys – older straight guys are more enthusiastic about going down on women – is something I've heard from other female friends. They couldn't get guys to go down on them in their 20s, and they can't get guys in their 30s and 40s to stop going down on them. (SF, above, is clearly an outlier.) The obvious solution to your dilemma, NOPE: Only fuck guys in their 20s.

I'm a 24-year-old woman who met my 26-year-old boyfriend five months ago through Fetlife. We do not share the same fetish, but we have other overlapping interests and he is lovely, smart and funny. He has a diaper and incontinence fetish. Not my jam, but I'm GGG. The issue: He has the most one-dimensional sexuality I have ever seen. He can get off only in the missionary position, with a diaper under us, and with incontinence dirty talk. Even with all of the above, it's difficult to get him to orgasm. And it's only very recently that we've been able to have penetrative sex – since he was used to getting off with his hand and a diaper – always with diapers under us and with lots and lots and lots of pee talk. But there's only so long I can talk about losing control and peeing myself before I lose interest in the activities at hand. I do not mind getting him off this way sometimes, but this does absolutely nada for me and it's the only way he gets off. He's otherwise an amazing person, but I'm getting frustrated. We've talked about how my needs aren't being met, and I'd really like to be able to enjoy some vanilla sex – let alone my kinks! – with him!

I am a 26-year-old guy and I have an overwhelming foot fetish. I cannot help but think about the male foot every hour of every day. I often find myself pushing boundaries with attractive male friends and acquaintances to satisfy my urges, which has caused me a lot of stress and anxiety. I'm obsessed with the idea of offering some of my friends and acquaintances foot massages, but I just don't know how to bring up the subject. A lot of people think of foot rubs as intimate and believe they should be restricted to romantic relationships. While I've been lucky on very random occasions, I've had some fuckups. I asked a gay friend whether he would like a foot massage, but he declined – and while he was polite about it in the initial exchange, he has since ignored me. I asked a straight guy, and he considered it but never followed through, and I feel weird about asking him again. I told another straight guy who was shocked that I would ever ask him such a thing, but he made light of the incident. Whereas another guy unfriended me on Facebook after I messaged him and told him I liked his feet. What should I do? Is there a proper way to ask to rub someone's feet? It's not like I'm asking to suck on people's toes.

You remind me of those straight guys who send unsolicited dick pics to women they barely know – they don't do it because it never works, they do it because it works on rare/random occasions. But you have to ask yourself if those rare/random instances when an attractive male friend allowed you to perv on their feet – the handful of times you've gotten a yes – are worth the sacrificing of all the friendships you've lost.

Foot rubs are a form of intimacy, particularly when performed by foot fetishists, and you've gotta stop pestering your hot friends about their feet. There are tons of other foot fetishists out there – most male, loads gay, tons online. Go find some fellow foot pervs and swap rubs with them.

On the Lovecast, Dan and gay evangelical Christian author Matthew Vines scrap it up: savagelovecast.com