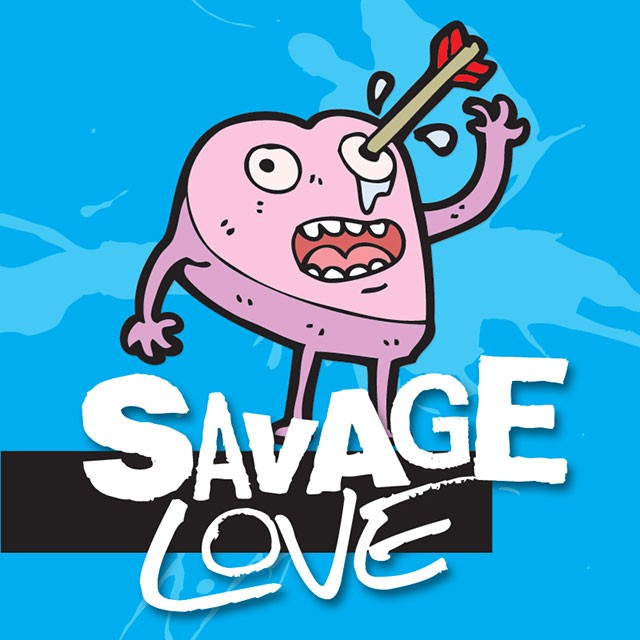 A few months ago, I started getting hang-up calls from numbers I didn’t recognize in Boston. Then weird texts started showing up, trying to set up “dates.” I responded to the first few because I figured someone was giving out a fake number that just happened to be mine. (I kept my cell phone when I moved from Boston to Seattle.) But after the fourth or fifth call/text from a different unknown number, I turned to the internet. Google informed me that my phone number is identical, except for area code, to that of a trans escort working in Boston. I’m getting one or two calls or texts per week meant for this other woman. They’ve started to get more explicit. Because of the time difference, they come at weird hours. I don’t know what I should do. I can ask my phone company to block each number individually, but that’s a pain in the ass. I can text the correct area code to the men who are writing to me looking for the trans escort, but I don’t really want to help people too stupid to read a phone number correctly. I suppose I could report the whole thing to the Boston police, but I doubt they’d care, and I don’t have any moral objections to sex work, I just don’t want people to call/text me asking for it. Aside from changing my phone number, which has been my sole number for almost eight years, anything else you can suggest?
Stupid Phone And Messages

You claim to have no moral objections to sex work, and you say you’re a tolerant person. But you’re thinking of siccing the police on a trans sex worker – and for what? One or two calls or texts per week. As pains in the ass go, SPAM, that sounds like a pretty piddling one.

You know what constitutes a major pain in the ass for a sex worker? Being harassed by the police and swept up in the criminal justice system. You’re right, the police are unlikely to drop everything to solve your problem. But if your call was answered by a lazy cop who would rather hassle trans sex workers than go after criminals who are actually hurting people, this woman – a woman who has not hurt you in any way – could wind up getting badly hurt. The criminal justice system is rough on sex workers generally, and it’s absolutely brutal to trans women who do sex work.

Here’s a better idea: Call the trans escort and have a conversation with her. You’ve got her phone number. Talk to her.

As distressed as you are to receive these calls and texts, that sex worker will probably be more distressed to learn that she’s losing so many potential clients. I have known a few sex workers and most would change their professional phone numbers regularly to rid themselves of time-wasters and clients they didn’t want to see again. The sex worker whose calls you’re getting may be willing to change her number, or least emphasize the correct area code in her ads.

When I hear from straight couples just starting to explore buttsecks, ANAL, it’s usually the boy who wants to “jump right in” and the girl who is afraid of getting hurt. I tell these straight boys that they are obligated to take their partner’s feelings into account – they must take it slow, they must use lots of lube, they must start with fingers and toys and plugs, etc. Those are Buttsecks Best Practices. My advice for you is the same: You are obligated to take your partner’s feelings into account. His fear of hurting you is just as valid as a woman’s fear of being hurt. So while you may not need plugs and toys for your own comfort, you should use them for his. It’s possible, of course, that his concern is misplaced – you’ve taken shits that are longer and thicker than his erect penis. But unless you’ve taken shits that have jumped out of the toilet and jammed themselves back into your ass, and then proceeded to pound away at you for 20 minutes, you really don’t know what it’s like to get butt-fucked.

When it comes time to have kids, he fucks his wife until she’s satisfied, pulls out, jacks himself past the point of no return, shoves his dick back in and blows his load all over her egg(s). No problem.

On the Lovecast, the special rage of men who can’t get laid: savagelovecast.com.