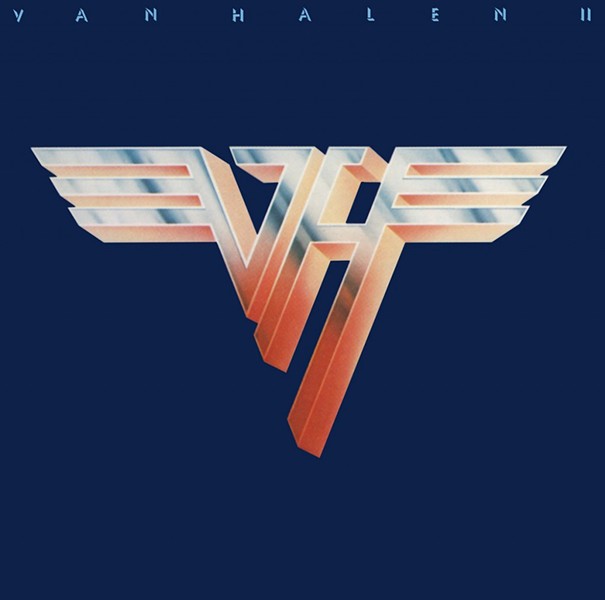 MUSIC If you're dreading another holiday party full of ugly sweaters and Bing Crosby, you may want to swing by Will's Pub for a holiday party that eschews everything but the egg nog. Warm up (assuming it ever gets cold) with mariachi-style punk covers from ¡Controla Esto! – the south-of-the-border version of local ska stars Control This! – along with the sex-drenched sweat-fest that Luscious Lisa provides with her party rap anthems. Brown Bag Brass Band, a New Orleans-style brass funk collective that never fails to get asses shaking, makes a rare appearance as well. Make sure to pick up a free drink ticket when you pay your cover to get a sample of the special egg nog that's being whipped up for this show. – Thaddeus McCollum

EVENTS We look forward to this event every year – step inside the dimly lit lobby of the Morse Museum on Christmas Eve and you'll forget all about the malls, the shopping, the family drama and your pending holiday credit-card bill. Immerse yourself in the beauty of illuminated Tiffany windows and let the sounds of carols and chamber music remind you that Christmas is supposed to be about more than the noise of holiday tasks. Sure, it sounds sort of stuffy and dull to go listen to flutes and violins and look at stained-glass windows and pottery on Christmas Eve, but trust us: It is so soothing and pleasant and pretty and cathartic that it'll give you the energy you'll need to cope with sibling rivalries, drunk uncles, bratty kids who didn't get what they wanted from Santa and whatever else Christmas Day may throw at you. – Erin Sullivan

SPORTS One benefit of this mild winter is the fact that we can still wear our bathing suits to the beach with nary a goosebump in sight. Since 2009, this fact has brought a growing number of Santa-clad surfers to Cocoa Beach on Christmas Eve to shoot curls and hang 10 to the delight of onlookers. Last year's crowd of more than 4,000 spectators got to see 300 Surfing Santas dressed in everything from Classic Santa outfits to Santa Batman gear. Though the event is free to attend, the Santas raise money to benefit Grind for Life, a charity that gives financial assistance to families impacted by cancer, so pick up a T-shirt while you're there. – Thaddeus McCollum

EVENTS Despite what Merry Christmas warriors want you to believe, Jesus is only one of the reasons for the season. Human beings have been getting together at this time of year for camaraderie and spiked punch for centuries before the Church officially made it the big J.C.'s b-day. But whether you celebrate Christmas, Saturnalia, Yule or none of the above, the spirit of the season lies in friendship and well-wishing, which is the spirit in which St. Matthew's Tavern opens its doors for a midnight mass. Though you won't be able to drink through the rites, there will be a buffet afterwards for midnight snacking. – TM

SPORTS For basketball fans in Florida who still care about in-state rivalries (or basketball at all, if you can manage to make out the arena through all that purple glitter every week), the first season match-up between the Orlando Magic and the Miami Heat never fails to be a spirited part of the holidays. In a late pre-season game against the Heat in October, the Magic took the win in overtime. Since then, Vucevic has maintained his gusto as one of the Magic's greatest forces, currently leading in field goal percentage and points scored per game. After Vooch's contentious technical foul against the Brooklyn Nets (for glaring too much at the ref, heh), there's been talk that he plays better when he's riled up. Here's hoping that recent Dwight Howard-to-Miami Heat trade rumor does the trick to incite the whole Magic team to compel a mad victory. – Ashley Belanger

COMEDY The city tends to shut down for a few days around Christmas, mostly due to holiday parties and family time. But if you're one of those hearty souls who's ready to party as soon as the wrapping paper's hit the floor, you could do worse than to party with Van Halen. And since that legendary band isn't in town, you could settle for a comedy showcase named after them. Tommy Lucente and Shaw Smith, two New York-by-way-of-Florida comics, started the monthly showcase in Brooklyn, but since they're both in town for the holidays, they're setting up a satellite operation at Backbooth. The hosts get local support from locals like Jaron Millan and Heather Shaw, along with returning ex-Orlandoan Nick Pupo, for what amounts to a showcase of comedic talent that's all-killer, no Hagar. – TM

Emo Night With Kitty and Grant

MUSIC Miss the days of raccoon eyeliner, black skinny jeans and too much semi-permanent hair dye? Of MySpace fame and Hot Topic shopping sprees? When Spencer Smith was still in Panic! at the Disco and Fall Out Boy wasn't on the radio? Well, you're in luck. Emo Night is commandeering Spacebar and creating a safe space for fanboys and fangirls to unabashedly sing "Misery Business" while deciding if the Academy Is ... are actually getting back together. Kitty, the force behind viral hit "Okay Cupid" (named one of Rolling Stones' best songs of 2012), and local musician Grant both take a break from the rap world to host DJ sets full of the best emo, scene, goth and punk jams from the 2000s. Fair warning: We will be judging what band T-shirt you decide to wear. Those who come dressed up in their favorite emo gear (Three Cheers for Sweet Revenge-era My Chemical Romance should do the trick) receive discounted entry. Really though, everyone just needs to wear lots of black. Get ready, testosterone boys and harlequin girls, because the "Nightmare After Christmas" will bring out bubblegum angst in all of us. It's not just a phase, mom – it's who we are. – Caitlyn Ralph