Album review: Sharon Van Etten’s ‘Are We There’ 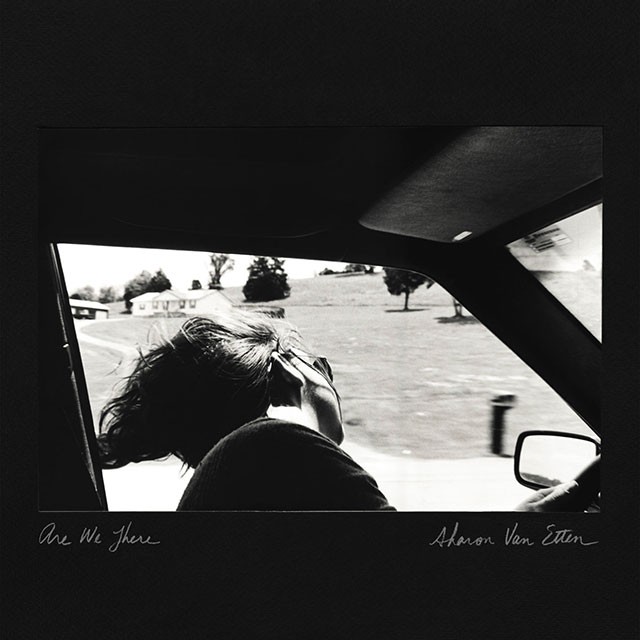 Sharon Van Etten
Are We There
Jagjaguwar
★★ (out of 5 stars)

It was hard not to expect great things from Van Etten after her arresting, soul-wringing 2010 album, Epic. But her elusive promise since has been agonizing. And, unfortunately, this latest by your favorite indie band’s favorite singing collaborator isn’t exactly the full-bloom deliverance we’ve been waiting for. It’s crafted with lots of airy prettiness but little melodic incision. Her tones still float beautifully but are adrift without anchor and articulation. Lovely album closer “Every Time the Sun Comes Up” is the exception and proves the splendor of Van Etten’s voice when given enough point and gravity. Even with an instrumental palette that now extends beyond her usual atmospheric folk perspective, the record’s more mood and ether than soul. She’s one of today’s most distinctive young voices but, unless she rediscovers core and heft, she could evaporate in all that mist.