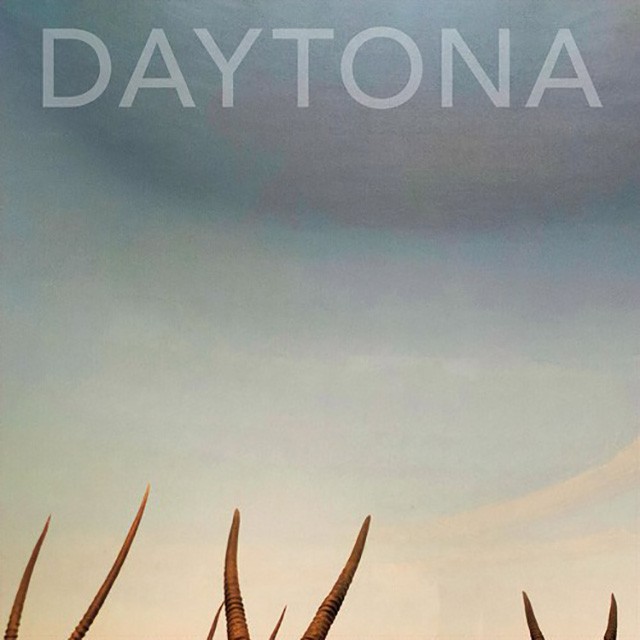 Since 2002, Ernest Jenning Record Co. has released an embarrassment of kaleidoscopic pop riches, the latest of which comes from Daytona. The self-titled debut immediately shows its shimmery Afro-pop hand. But enough intriguing asides – impassioned vocals on “The Road,” wistful Americana on “Ought to Be a Law,” complex prog-rock on “Honey” – hint at a promising future for Hunter Simpson, Jose Boyer and Christopher Lauderdale. “Lighthouse” gets the trio’s breezy three-part harmonies/manic rock formula down pat, but “Maria” and “Metropolitan” feel like Vampire Weekend B-sides. Likewise, the album’s soaring “oh-whoa-ohs” begin to grate on “Old Friend,” although intricate pockets of mid-chorus melody reward close listeners. Album closer “Oregon” provides Daytona’s highlight, though, combining sonic Beach Boys ingenuity with dashes of Brit-folk, alt-country and modern pop. “My feet are on the ground/ That’s something I won’t ever know again,” Simpson, Boyer and Lauderdale sing in unison. Here’s hoping that, with a little practice, they can remain there.