Six books for the beach – or rainy days indoors

Six books that will see you through summer afternoons 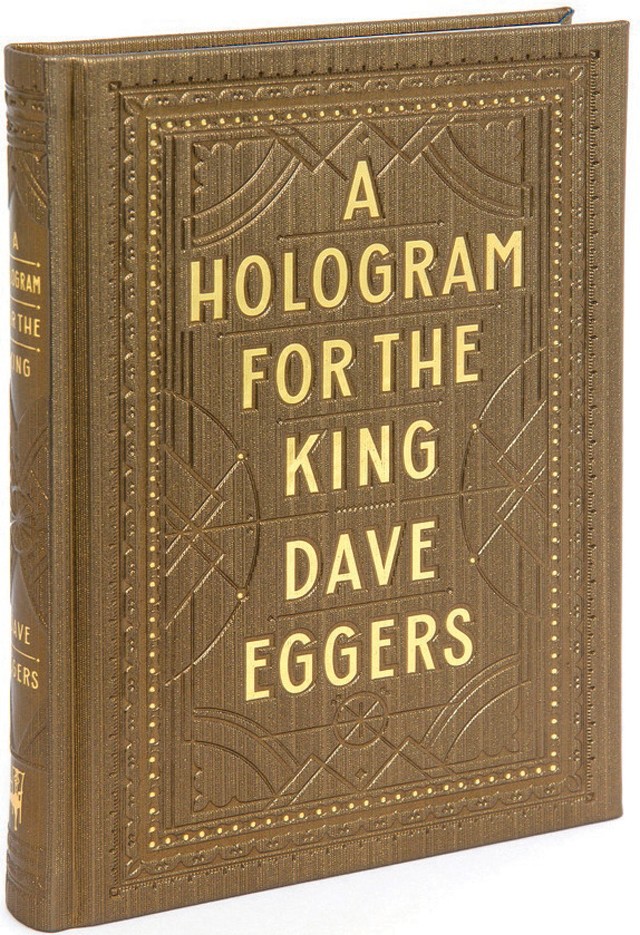 If you aren't the type to take new books to the beach – don't want to get sunscreen on the pages or sand lodged in the spine – any of these would be a fine companion during Florida's daily afternoon showers. As last week's Debby downer reminded us, you can't plan your whole summer around the pool and the beach. And just a note: Most of these titles are available at Park Ave CDs, which has quietly become the only independent bookstore in town. (Yes, there are a couple of good used bookstores, but we're talking about cracking open your own fresh new copy.)

A Hologram for the King
Dave Eggers
A Willy Loman for the 21st century is stuck in Saudi Arabia waiting for a deal to happen – or not – and is forced to confront his culpability in "the global economy's gale-force winds." (McSweeney's Books, 328 pages)

Gone Girl
Gillian Flynn
It's written by a woman, it's got the word "girl" in the title, and statistics say that means most men will give it a pass. Too bad, because I think any man would give a lot for a glimpse this sharp inside the female brain. Tell you what: Just stick a piece of tape that says "Jonathan Franzen" over Flynn's name, and voilà, now it's "a muscular and insightful look at the human condition."
(Crown, 432 pages)

The Kings of Cool
Don Winslow
A prequel to Winslow's Savages (the Oliver Stone-directed film of which opens next week), this terse origin tale of three drug-dealing surfers subverts the frantic pace and formulaic plotting of most crime thrillers with an understated, sandy-bottomed cool. (Simon & Schuster, 322 pages)

Unterzakhn
Leela Corman
Corman's drawing style and subject matter is reminiscent of Marjane Satrapi's (Persepolis) but her story – the title is Yiddish for Underthings – is less modern: an immigrant song set in 1910 among the burlesque halls and butcher carts of the Lower East Side. (NB: plenty of graphic sex and violence.) (Schocken Books, 208 pages)

Lizz Free or Die
Lizz Winstead
Not a memoir, Winstead (co-creator of The Daily Show) insists, but a collection of "messays" on the ways humor helped her find her way through various life challenges. Sounds like … a memoir. (Riverhead Books, 320 pages)

Self-Sufficiency on a Shoestring
Alan & Gill Bridgewater
Those who've wished the Foxfire books addressed needs more germane to a modern lifestyle (or anyway, not one full of hog-butchering and midwifery) will appreciate this how-to volume on things like keeping bees, chickens and goats, growing and preserving herbs and vegetables, and building and maintaining solar panels and wood stoves – all on the cheap. (Betterway Books, 192 pages)