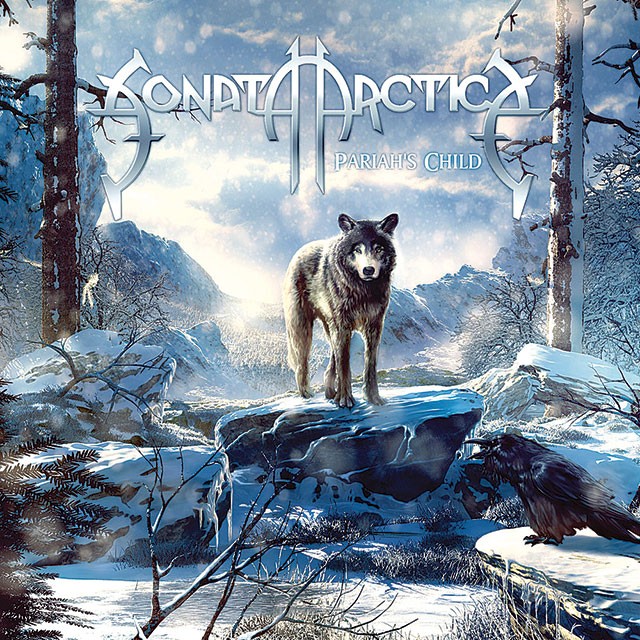 Power metal never died. It just moved to Scandinavia where the icy climate could carefully preserve its bravado and majesty. Sonata Arctica singer Tony Kakko sounds enough like Scorpion Rudolf Schenker that you might at first confuse Pariah’s Child for a “Wind of Change” comeback. The joke’s on Germany, though, because their Scorpions never sounded this regal or lush (or comfortable in their own skin). To wit: “Cloud Factory” is a silly name/idea for a song, but goddamn if these Finns don’t sell it with rousing, effortless triumph. Pieces of Pariah’s get a tad dramatic, but it’s power metal – what do you expect? You aren’t tuning in to not hear breathless lyrics like “Good morning, somebody kill me right now!” (“Half a Marathon Man”) betwixt a river of crunchy guitar and gooey synth. And this is allegedly a “back to basics” album for these 14-year veterans. Yowza.