Sounds of the season for the intent listener in your life

Music for the masses 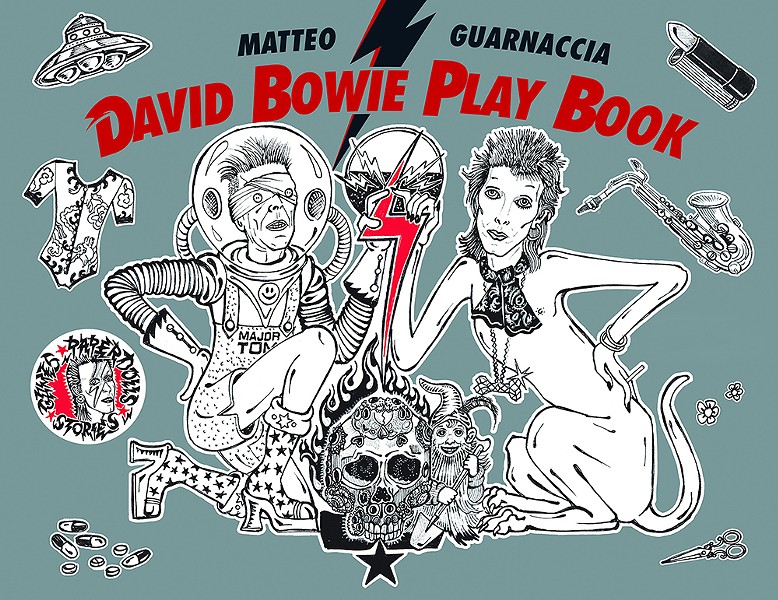 This is probably one of the easiest years on record to shop for the music obsessive(s) in your life. The vinyl and boxed-set reissue boom continues unabated all along the spectrum from superstore to cult favorite. Music books are a wide-open field, not just about superstars, although this year also saw unexpected superstar autobiographies from Bruce Springsteen and Brian Wilson, and some wild and moving music documentaries (Miss Sharon Jones, Gimme Danger). And if none of those quite work for you, just snatch them up a subscription to TIDAL (Kanye trusts it, shouldn't you?) or maybe even a gift certificate from a LOCAL music retailer (Park Ave CDs, East West, Rock N' Roll Heaven, Foundation College Park, Uncle Tony's Donut Shop have all got your back), all of which have dedicated staff waaaaay more well-versed in music than us. (The aforementioned local stores can order any of these items, if they don't already have it in stock; all prices are approximate.)

1. Egyptian Lover, Egyptian Lover 1983-1988 (Stones Throw, available as download, 2-CD set or on vinyl, $11.50-$60) Los Angeles electro and hip-hop innovator Egyptian Lover has been an unacknowledged guiding force of rap on the West Coast since the early '80s, but there's so much more to his story. EL's music creates a whole mythos, a whole new world, where the super-smooth yet almost nerdy musician reigns supreme. Listening to these albums, you hear the DNA for so much minimal synth and dance music too.

2. David Bowie Play Book, by Matteo Guarnaccia and Giulia Pivetta (ACC Editions, 96 pages, $29.95) The old truism that "the clothes make the man," was never more true than in the case of Bowie. More than a mere slave to fashion, though, he created whole personas and lyrical universes out of what he wore. This quirky, oversize tome one-ups "adult coloring books" to present "adult paper-doll books," wherein you may dress your own Bowies as you please from a dazzling area of actual stagewear.

4. Stevie Nicks, Bella Donna and The Wild Heart (Rhino Records) This year saw deluxe reissues of the first two solo albums from the reigning witch-queen of pop, Stevie Nicks. Stepping out under the not-inconsiderable shadows of Fleetwood Mac's tangled mythos, Nicks dove headlong into her "ghost nymph" persona (aided by insane amounts of cocaine), but married it to ultra-slick and sleek synth-rock that still sounds weirdly modern today. Songs like "Edge of Seventeen" and "Stand Back" have lost none of their anthemic cyborg thrust.

5. Hard-Core: Life of My Own, by Harley Flanagan (Feral House, 444 pages, $23.95) Harley Flanagan is the ultimate embodiment of the punk ethos and music, with all the many positives and negatives that implies: an NYC hardcore scenester since childhood, founding member of the infamous and influential Cro-Mags, jiu-jitsu instructor and father. This book is a compulsive page-turner. American hardcore in every sense of the word.

6. Psychic TV, Force the Hand of Chance (Angry Love Productions) Once called a "wrecker of civilization," artist/musician/aesthete/agitator Genesis Breyer P-Orridge is this close to becoming a cultural institution: art exhibited in prestigious galleries, papers stored at the Tate Britain, subject of a documentary, hell, they're even a Marc Jacobs model. But all that doesn't mean that this early piece of music, newly reissued on vinyl, from the post-Throbbing Gristle band-as-mystical-movement Psychic TV has mislaid any of its grim and somewhat threatening mystique.