In 2012, Florida was at the epicenter of some of the year's most disturbing national stories 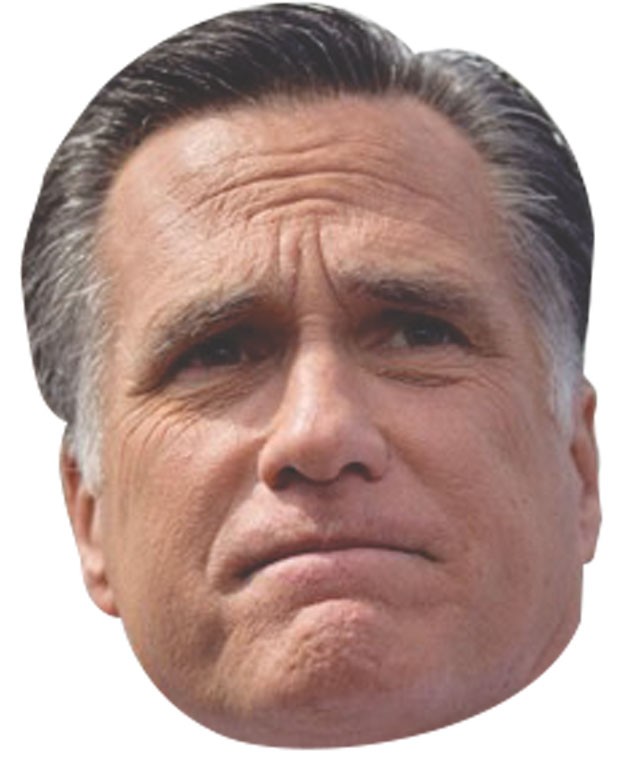 Sometimes, no news really is good news – especially when you live in a state like ours, where every day we're hit with stories about people who snort their relatives' cremated pet and human remains or resort to cannibalism after getting high on bath salts (both true stories out of Florida during 2012, by the way). But it's not just those super-bizarre, "Our Dumb State" stories in which Florida takes center stage. We always seem to find our way into the most horrific, infuriating and depressing national headlines, too. Here's a short list of stories that made the news during 2012 in which Florida was more than just a bit player.

Florida tops lists of corrupt states Not that we really needed anyone to tell us this, but in a study constructed using data on the years 2000 through 2010 gathered from the U.S. Department of Justice, Integrity Florida found ours to be the most corrupt state in the nation. That report, which came out in June, piled on what we learned in February 2012, when the University of Illinois at Chicago ranked our state fourth when it comes to number of federal corruption convictions in the nation. Between 1976 and 2010, the school found, 1,762 public officials in Florida were convicted on federal corruption charges – that's an average of 49 convictions per year. In case it's not clear, that's a shitload of corruption.

Mitt Romney and Bain Capital invested in Apopka medical-waste firm that incinerated aborted fetuses In July, Mother Jones reported that Mitt Romney and his investment firm Bain Capital had put $75 million worth of funds into a company called Stericycle, which specializes in disposing of medical waste. Turns out that some of the medical waste the company happens to handle comes from family-planning clinics that perform abortions, and that medical waste could contain aborted fetuses. And a lot of those fetuses (including some from Texas), it turns out, get sent to Stericycle's Apopka, Fla., facility. It bears mentioning that Stericycle has been slapped with numerous violations
for illegal dumping and polluting the environment.

Software creator John McAfee's alleged victim was from Orlando John McAfee, creator of the McAfee antivirus software, has been on the run from police in Belize since November (he's since returned to Miami), when he became the prime suspect in the murder of his neighbor, Gregory Faull. Like McAfee, Faull was an expat living in Belize – he also happened to be the owner of popular UCF bar Tailgater's Smokehouse on the UCF campus.

Wade Michael Page, Sikh temple shooter, tied to Central Florida skinhead group Although the FBI determined that he acted alone when he decided to open fire on a Milwaukee Sikh temple in August, killing six people, Wade Michael Page had ties to a hate group called the Hammerskins, which has its largest concentration of members in Central Florida, according to the Anti-Defamation League and the Southern Poverty Law Center. The organizations say that not only did Page visit his skinhead colleagues in Orlando here and there, he actually played in a band that appeared at the Confederate Hammerskins St. Patrick's Day Celebration in Christmas, an event that the Orlando Sentinel called a "hate-music festival."

Olive Garden, Red Lobster profits plummet due to crappy corporate policies The owner of popular chain seafood restaurant Red Lobster, Orlando-based Darden Restaurants, announced in October that it would cut full-time positions and replace them with more part-timers to avoid having to provide employees with health care, as mandated by the Affordable Care Act. The backlash against the company has been significant, and in December, Darden announced that its sales had dropped dramatically – presumably, in part, due to public backlash against corporate's dick move regarding health care – and quickly rescinded plans to take out the CEO's frustrations about Obamacare on employees. "The company has determined that none of Darden's current full-time employees, hourly or salaried, will have their full-time status changed as a result of health care reform," the company suddenly announced on Dec. 6. "In 2014, all of Darden's full-time employees, including hourly, salaried and executive employees, will have access to the same insurance plan coverage." Karma. She is a bitch.

What's your favorite national story with Florida ties? Leave us a comment.