Teak opens in Maitland next week, Maria & Enzo's brings an Italian option to Disney Springs, plus more in our weekly food roundup 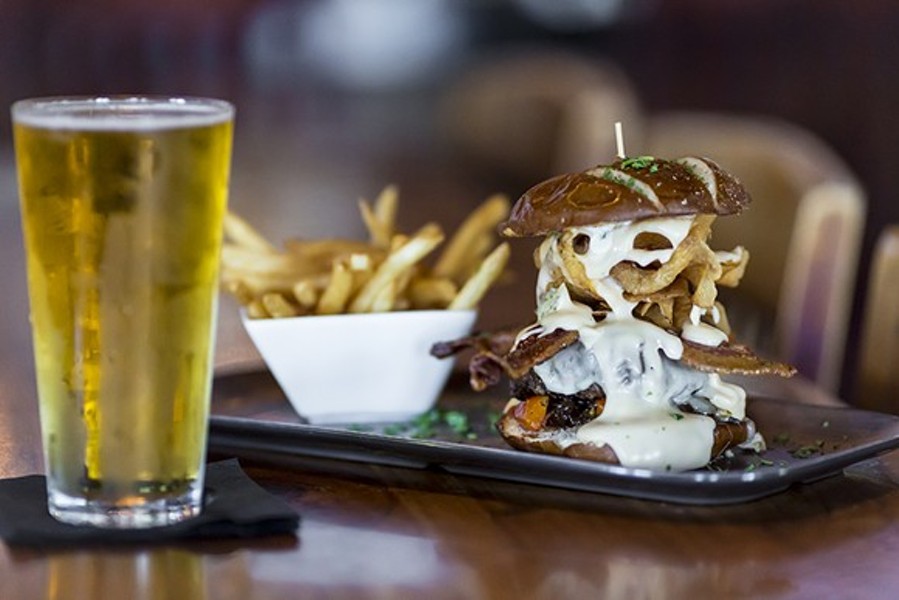 The wait is almost over! The coolification of Maitland continues apace as Teak Neighborhood Grill says they will open on the ground floor of the Village at Lake Lily apartments next week ... Look for Garp & Fuss, serving American fusion cuisine, to open in the former Bistro on Park Avenue space in Winter Park ... The latest dining destination to open in Disney Springs will be an Italian restaurant called Maria & Enzo's by the Patina Restaurant Group, who also operate Morimoto Asia and the soon-to-open Edison, as well as Tutto Italia and Via Napoli in Epcot ... Look for the Lion's Den, a game-day Orlando City Soccer-themed bar, to open on West Church Street sometime in October ... Smoke & Donuts, a new pop-up offering oak-smoked barbecue and craft donuts, has opened for business. Look for them at Red Cypress Brewery and Redlight Redlight.