Ten shows to look for at this year’s Fringe Festival

Here are 10 shows I'm looking forward to at the 2015 Fringe, based on previews, press releases and past productions. Fair warning: If my previous years' picks are any indication, at least one of these shows will wind up being godawful.

The Lion Queen: The 2006 staging of Michael Wanzie's Stonewall-set Disney satire is still the best-selling show in Fringe history. Now it's being revived under original director Kenny Howard with a new score. 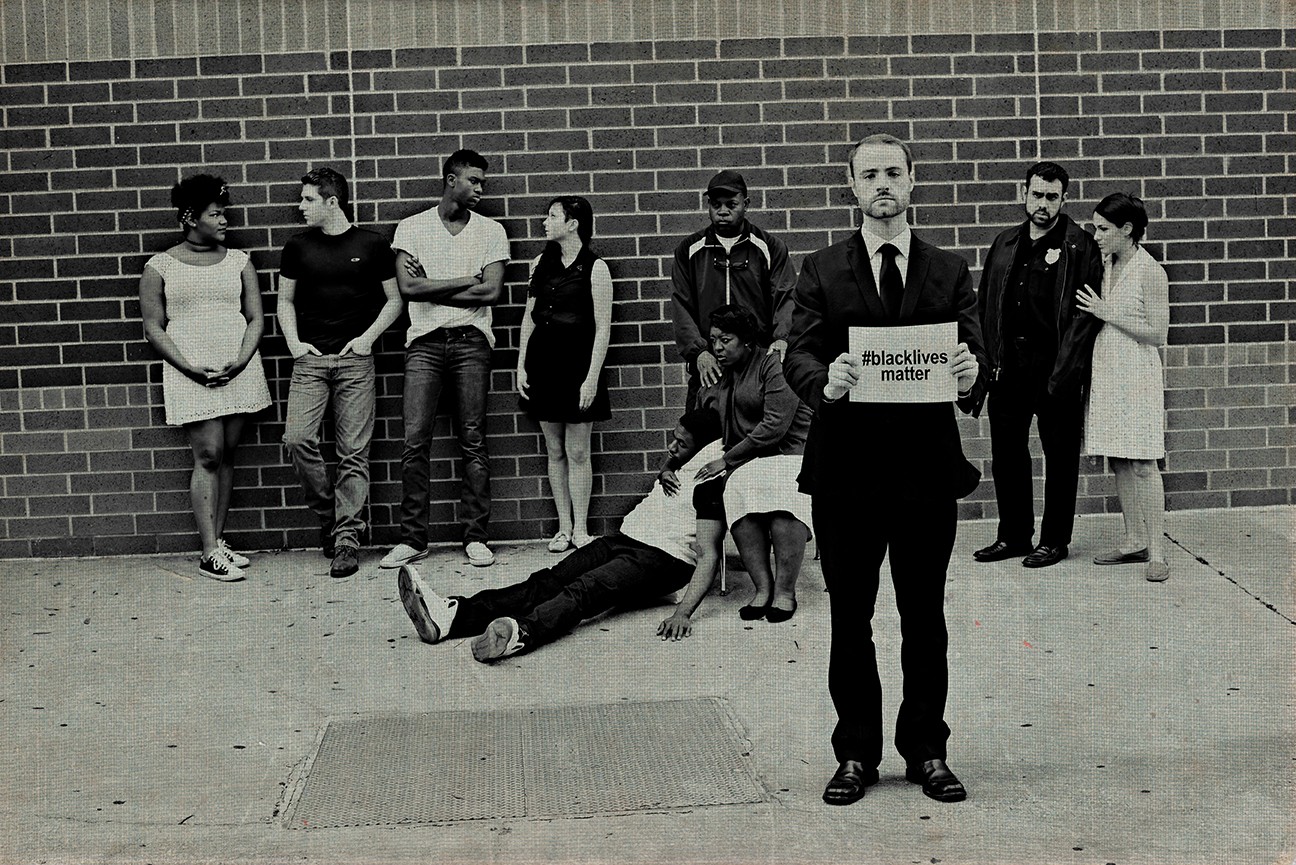 Hoodies: In the wake of Ferguson and Baltimore, this in-your-face exploration of race and politics from producers Beth Marshall and Penguin Point may be the most meaningful show at the festival.

Field Guide to the Gays 2: Logan Donahoo returns with a second installment of his "one-man multimedia safari into the gay community," which is equally funny whether you're LGBTQ or cis-hetero.

TJ's Kitchen: Fringe circuit superstar TJ Dawe returns with a different script at every performance, including his biggest hit, The Slipknot, and Toothpaste and Cigars, which was turned into the Daniel Radcliffe film What If.

6 Guitars: Chase Padgett revised his Nashville Hurricane last year with great results; now he's back with a revamp of his first hit, 6 Guitars. And don't miss his Joyride to Eternity sketch show with Stacey Hallal.

Tales Too Tall for Trailers: Storyteller Paul Strickland concludes his Lake Wobegon-esque trilogy about the Big Fib trailer park with the participation of Erika Kate MacDonald, whose rap show was one of 2014's highlights.

Grim and Fischer: The wonderful Wonderheads, who swept Orlando's Fringe awards in 2013 with their lovely Loon, are back to perform their signature show, which pits a stubborn grandma against the Grim Reaper.