The 12 cats of Christmas

No partridges, no pear trees, just a dozen Orlando kittens that need a new home 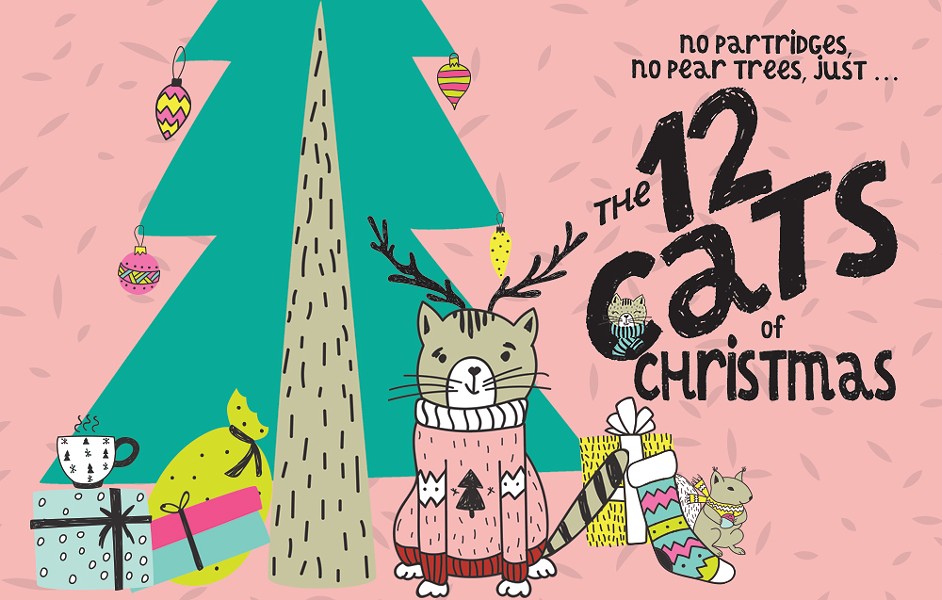 Last year we ran our first "12 Cats of Christmas" cover story, featuring adoptable cats from the Orange County Animal Shelter, and it was a big hit. This year, we've decided to focus on kittens, who have special needs that make shelter more challenging.

Orlando resident Lisa Krakosky fosters kittens until they're ready for adoption through Pet Alliance of Greater Orlando. You can follow along with her charges at her Instagram feed, @orlando.kittens.

"My husband Jeff and I moved to Florida in July of 2014. We began volunteering as kitty cuddlers at Pet Alliance in November of that same year," Krakosky says. "One Saturday in April we were working the last shift of the day when a mom and her four kittens were brought in right before closing. The kittens were less than a week old and the shelter manager was looking for someone to foster them so they wouldn't have to stay in the shelter overnight. Kittens that young do not have a developed immune system and can get sick very quickly."

"I had no experience caring for kittens but I said I would take them. I've been fostering kittens (and the occasional dog) for Pet Alliance ever since," she says.

Some people may not realize that some shelters simply euthanize kittens under eight weeks old. Cats that young require the kind of individual nursing (both feeding and vigilance against illness) that most shelters can't provide.

Cathy Rodgers of the Pet Alliance of Greater Orlando tells us the shelter developed a "Virtual Kitten Nursery" because more than 1,000 homeless kittens are surrendered to their shelters each year. "A kitten must be at least two months old and 2 pounds before it can be adopted," Rodgers says. "Most of the surrendered kittens have not hit those milestones and require regular and sometimes round-the-clock care until they can be adopted out. Pet Alliance doesn't have the staff resources to do this, so we engaged our volunteers to help out. Pet Alliance provides guidance, food and supplies while volunteers provide the love and time to care for the kittens."

Pet Alliance of Greater Orlando is trying to find new families for all of its shelter pets this month as part of the Home for the Holidays promotion. The adoption fee for all dogs and cats six months and older is only $12, through Dec. 24. Anyone interested in becoming a kitten foster volunteer can contact Pet Alliance's foster coordinator, Susan Russell, at srussell@petallianceorlando.org.

Merry Christmas to all, and to all catnip mice. 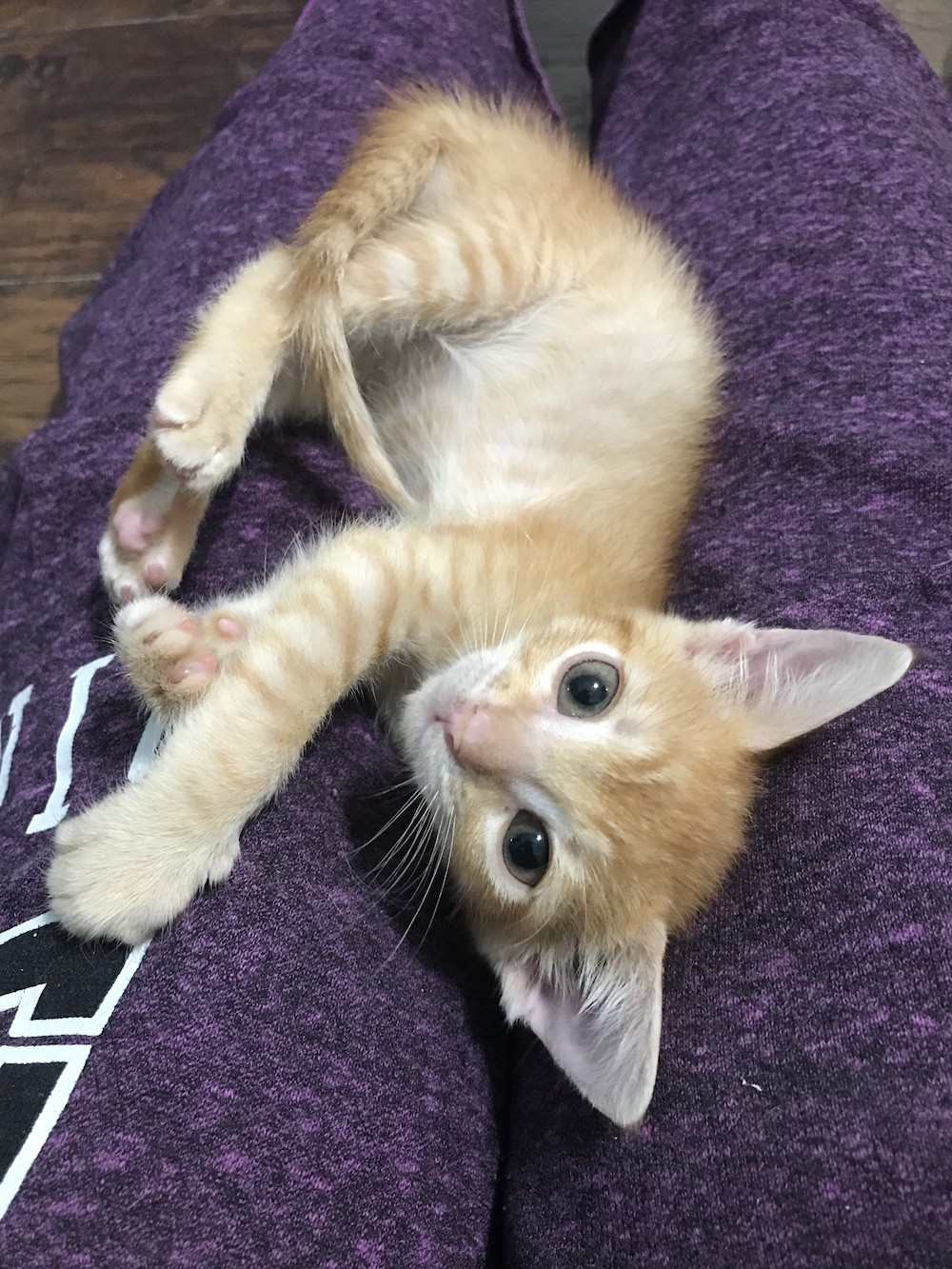 HIDDEN TALENT: I am the slonkiest slonk of all the Orlando Kittens.

GOAL: To gain enough weight to hold down my end of the teeter-totter when playing with my sister Lux

MANTRA: "This is my belly ... there are many like it, but this one is mine. My belly is my best friend."

DREAM JOB: Not sure I understand this word "job," but maybe water boy at UCF football – or yoga teacher

WHO ARE YOUR HEROES IN REAL LIFE? I admire Russell Brand's commitment to anarcho-utopianism. Also, Kitten Lady Hannah Shaw

DARK CONFESSION: I'd love to poop in Rick Scott's shoe.

FEARS: A laser pointer that's out of batteries, a newspaper that is impervious to my claws