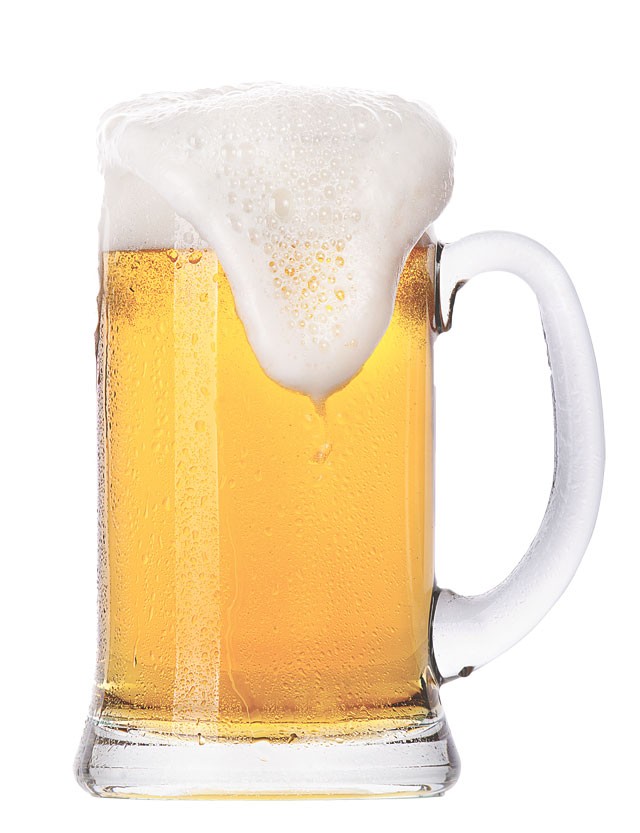 I'm astounded every time someone tells me that. It's like saying, "I don't like sandwiches" or "I don't like music." It's hard to imagine not liking something that comes in such variety.

You think all beer tastes the same? Then obviously you haven't sipped on a Swamp Ape IPA and then tried a Lindemans Lambic in raspberry or peach. Think all beer is too carbonated? Try a Guinness or a Murphy's Irish Stout. Only like light beer but find lagers to be a bit bland?

Try a Leinenkugel's Sunset Wheat with a slice of lemon or a Curious Traveler summer shandy, which is nice and light but infused with lemony/limey flavor.

Not only is there a beer for everyone, there's also a venue and a vessel to suit every personality. Whether you prefer your beer in a can, a growler, or from your own personal "pub hub", Orlando's local brewers, craft-beer bars and beer "schools" have you covered. There are even a variety of handy gadgets on the market to enhance your beer-drinking experience.

Want to find a particular type of beer bar in Orlando? We can help with that. On page 10, we've got a list of our favorite bars to enjoy a no-frills beer in a friendly environment – places where, while craft and imported beer might be on tap, nobody will judge you for ordering a plain old Budweiser. And we rate a variety of local specialty and craft-beer hotspots on a scale of beer nerditry – whether you're a noob trying to learn the difference between a brown ale and a blonde or a beer connoisseur who wants a bar serving the most unique brews and rarest concoctions, there's a place nearby that'll suit your tastes.

Even if you're looking for the European beer-hall experience. Earlier this week, for instance, I visited Hollerbach's Willow Tree Café in Sanford. The German restaurant, known for its schnitzels and wursts and traditional German music, isn't a beer bar, specifically. But it does serve more than 50 different kinds of German beer, and in between songs, the bandleader calls on the audience to take part in a German toast: "Ticky tocky, ticky tocky! Hoy! Hoy! Hoy!" Everyone raises a glass and shouts along with the bandleader: kids, elderly couples celebrating 90th birthdays, hipsters. It's hard to imagine anyone being in that room and thinking: "I don't like beer."

But if you really, really don't – just can't stand to take a sip – we suppose that's OK. We'll drink yours.